A joint team of police, CRPF and Army’s 53 RR unit had cordoned off the area 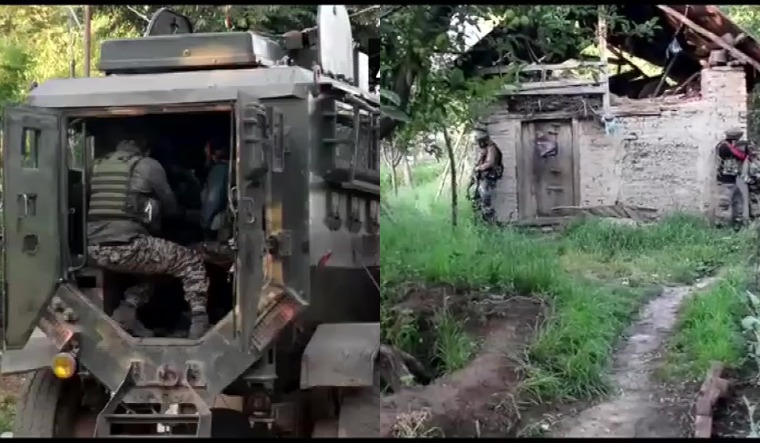 An army trooper and a militant were killed and a policeman was injured in an encounter on Tuesday morning at Goosu in Pulwama in Jammu and Kashmir.

The encounter started when a joint team of police, CRPF and Army’s 53 RR unit cordoned off the area after receiving information about the presence of militants in a village.

The encounter began after security forces moved close to the safe house of the militants. In the exchange of fire, a militant was killed while a soldier and a policeman were injured, sources said.

They were removed to the Army hospital where the Army trooper succumbed. As a precautionary measure, internet services have been suspended in Pulwama.

The operation is ongoing and further details are awaited.