Hindu Mahasabha wants Kashi, Mathura to be handed over in name of 'peace' 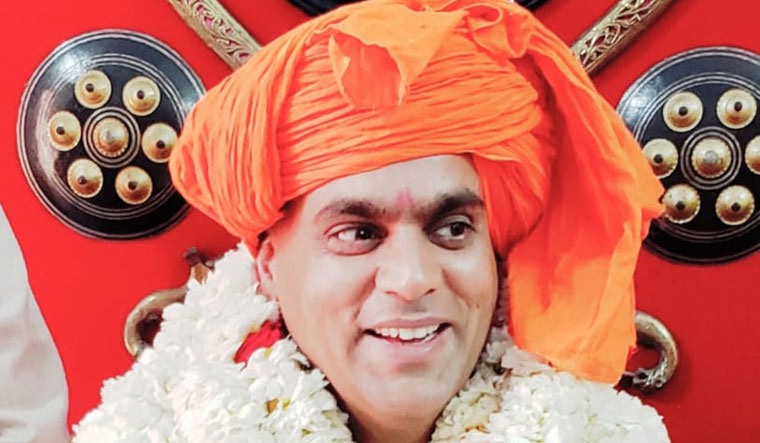 The Hindu Mahasabha has renewed the call for handing over of disputed religious sites at Kashi and Mathura to Hindus in the interest of brotherhood.

This comes just days after another Hindu body, the Vishwa Bhadra Pujari Purohit Mahasangh moved the Supreme Court of India to challenge an Act that stipulates maintenance of the religious character of places as they existed on August 15, 1947. In response, the Jamiat-Ulema-e-Hind, an organisation of Muslim scholars, has also approached the apex court with a petition that any plea by Hindu groups in the Kashi or Mathura disputes should not be entertained.

Chakrapani Maharaj, president of the Hindu Mahasabha said that had it not been for the COVID-19 pandemic, the body would have started building awareness among Hindus to demand that they claim what is rightfully theirs.

“Multiple times during the case for the Ram Janmabhoomi, our Muslim brothers were invited for a reconciliation but they resisted. If they were to hand over the sites at Kashi and Mathura to Hindus it would send out a message of peace to the world”, Chakrapani told THE WEEK.

He added that the Mahasabha’s plan was to conduct yatras to awaken Hindus to lay claim to these sites and seek legal remedies if all else failed. “In no way are we planning anything anti-Muslim. Our focus is that Hindus must be aware that their places of worship had been plundered and forcibly converted by Mughal attackers”, he said.

“Babar was an attacker and nowhere in the country should land be given in his name,” Chakrapani said in reference to the five-acre land that has been given to Muslims after the Supreme Court judgment in the Ayodhya land dispute, in November 2019, which concluded that a temple had existed at the site.

Chakrapani said that there were many sites across the country that were disputed, such as the Taj Mahal which is held by some to be a Shiva temple. “But we are not talking about the hundreds of temples and sites that were desecrated by invaders. Kashi and Mathura, however, are of great significance to Hindus,” he said.

The Gyanvapi mosque in Varanasi exists in the complex of the Kashi Vishwanath temple dedicated to Lord Shiva. In Mathura, the Shahi Idgah mosque stands adjacent to the temple complex which marks the birthplace of Lord Krishna. Both structures are held to have been built by razing previously existing temples.

The Vishwa Hindu Parishad (VHP), however, has not proclaimed its intent to lay claim to these sites.

Sharad Sharma, Ayodhya based spokesperson for the VHP, told THE WEEK: “The matter has not been discussed within the body. It is a normal sentiment for Hindus to demand that these sites be handed over to them because of the deep religious connections. We have been able to free one site (Ram Janmabhoomi in Ayodhya) after so many years. Our focus is just that a grand temple be built there.”