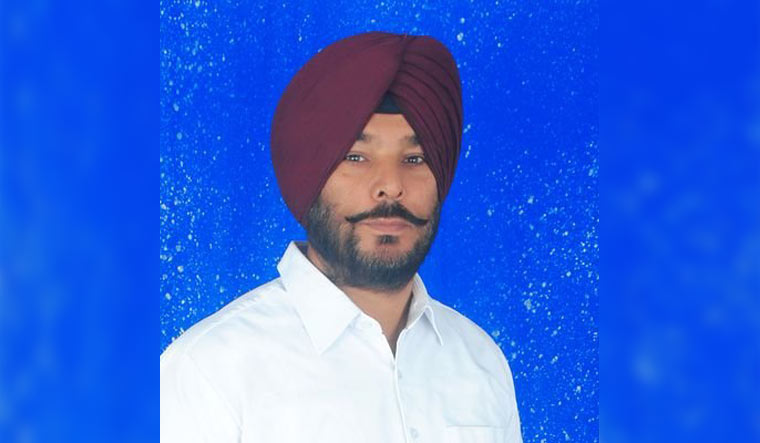 Secretary of Punjab unit of the BJP, Sukhpal Singh Sra, was arrested for allegedly attacking and pelting stones at an interfaith married couple.

The couple, a Muslim man and Hindu woman, had married recently and have been staying under police protection owing to threat from the girl's family. Sra, accompanied by his supporters and the girl's parents, arrived at the couple's house and attacked the man, accusing him of 'love jihad'.

In the wake of the incident, the woman filed a police complaint against the accused following which he was arrested. “The couple was attacked and had sustained injuries. They already have police protection which now has been stepped up. Sra has been arrested and booked under relevant sections of IPC. We have also booked seven members of girl's family and a few of Sra's supporters”, Bathinda SSP Nanak Singh told THE WEEK.

Sra is not new to controversies. He has been in the news for activities related to conversion and is affiliated to the Vishwa Hindu Parishad.

Extending their support to Sra, right wing groups and parties, including the VHP, Bajrang Dal, Shiv Sena and Hindu Ekta Manch, staged a protest against police's action and burnt the effigy of SSP Nanak Singh. They demanded immediate release of Sra. They also threatened to intensify the protest if the girl is not handed over to her parents.

According to the SSP, the police were reviewing the footage of the protest and would take necessary action if social distancing or lockdown norms were violated.