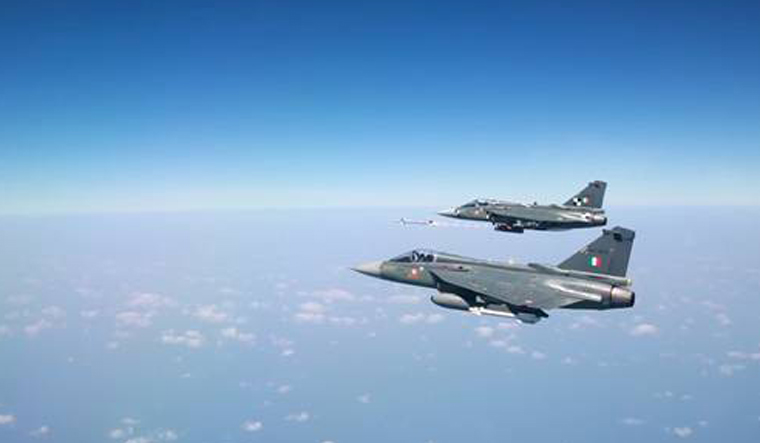 The Indian Air Force's long-delayed plan to buy over 100 foreign-designed fighters has made little progress in the past two decades. The latest iteration of the plan came in April 2018, when the Indian Air Force formally launched a process to buy 114 fighters in a deal estimated to be worth around $15 billion.

On Thursday, Chief of Defence Staff General Bipin Rawat indicated that the Indian Air Force was “switching” to the Tejas in place of foreign options.

In an interview to Bloomberg, Rawat said, “The Indian Air Force is switching that [order for foreign fighters] to the LCA. The IAF is saying, I would rather take the indigenous fighter, it is good.”

Rawat argued that the induction of additional Tejas fighters will help India emerge as a key exporter of defence equipment, citing the "relatively low price" of the jets.

Rawat described the proposed move to buying indigenous Tejas fighters as a "shift to start using locally made weaponry". Rawat was quoted by Bloomberg as saying, "The defence forces will be using a lot more domestically produced goods, and there is an understanding there may be some quality issues in the beginning, but these will be improved."

A possible switch to the Tejas in place of foreign fighters would be considered a major change in priority for the Indian Air Force. Seven aircraft were in contention for the contract for 114 fighters. These included a customised version of the US-designed F-16 called the F-21 and the French Dassault Rafale. In 2015, the Narendra Modi government cancelled a tender to buy 126 Rafale jets and instead opted for an outright purchase of 36 Rafale fighters from France.

While the Tejas is considered an indigenous fighter, many of its core systems are of foreign origin. The current Tejas variants use a General Electric F404 engine, while the Medium Weight Fighter will have the F414 engine from the same company. In addition, Tejas uses a British ejection seat and an Israeli-origin radar. The Tejas is also equipped with Russian and Israeli air-to-air missiles.