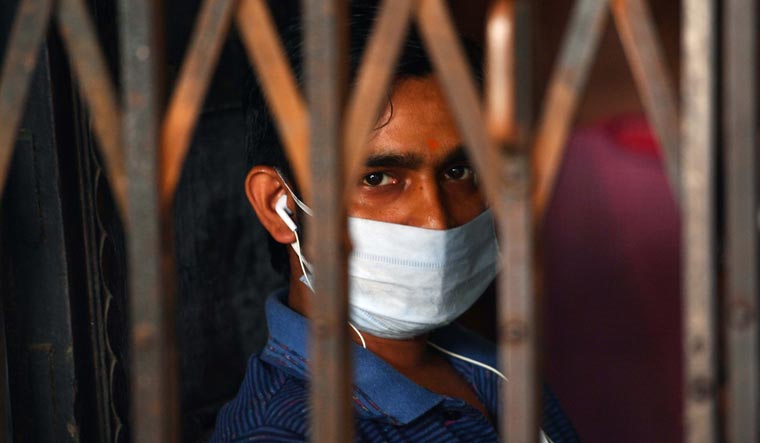 Tamil Nadu and Maharashtra, two states with the highest confirmed coronavirus cases, could go for extended lockdowns lasting till the end of May. Maharashtra Industry Minister Subhash Desai told NDTV: "Looking at the way cases have been going up in big cities like Mumbai, Thane, Pune, Malegaon, Aurangabad, it seems the lockdown may be extended. It will have to be done because of the situation. The government focus is on the health of the people. The first focus is that. Then of course there is industry and economy."

At the same time, Times of India reported that the Tamil Nadu government-appointed health expert team recommended to CM Edappadi K. Palaniswami that a phased easing of the lockdown is better, with testing ramped up, and restrictions on public transport, gyms, malls and theatres.

Haryana and Jammu and Kashmir have reported 11 fatalities each due to the disease while Bihar has registered seven and Kerala has reported four deaths. Jharkhand, Chandigarh and Odisha have recorded three COVID-19 fatalities each while Himachal Pradesh and Assam have reported two deaths each. Meghalaya, Uttarakhand and Puducherry have reported one fatality each, according to the ministry data.

In a televised address to the nation, Modi also said there will be a fourth phase of the lockdown which will be very different from the earlier three phases. The third phase of the 54-day lockdown is scheduled to end on May 17.