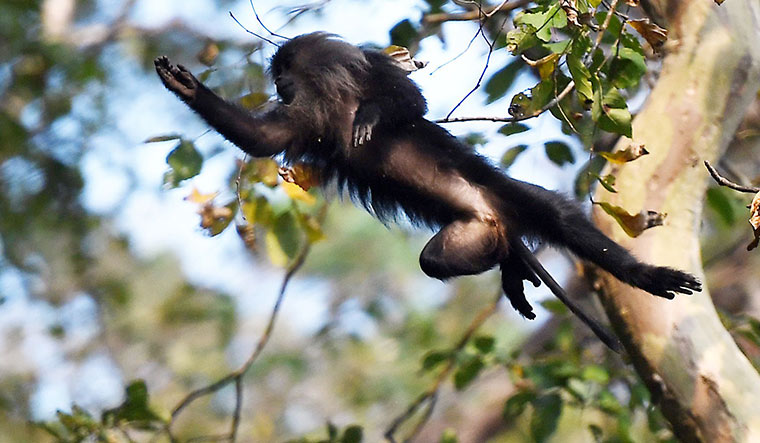 A group of wildlife activists and conservationists have expressed concern over the failure of competent authorities to follow due diligence for environmental clearances during the lockdown period.

According to media reports, in a letter to Environment Minister Prakash Javadekar, the activists pointed out that the Ministry Of Environment, Forest & Climate Change (MoEF&CC) was forced to resort to online communication platforms like video conferencing because of the social distancing and work from home policies, while granting clearances.

They said methods such as video conferencing are inadequate while looking into environmental clearance applications.

Prerna Bindra, former member of Standing Committee of the National Board for Wildlife (NBWL), noted that during the lockdown period, site visits, public hearings, and getting inputs from experts might not have been possible due to travel restrictions, and decisions taken without taking into consideration all these can have far-reaching consequences, according to Deccan Herald. "The mandate of the Forest Advisory Committee (FAC), NBWL and EAC (Expert Appraisal Committee) is to protect our forests and wildlife, safeguard the environment – such decisions have irreversible implications for our last remaining refugias of wildlife," Bindra was quoted as saying.

The letter specially mentioned the clearances granted by the NBWL at a meeting held in April, during which proposals affecting as many as 15 tiger reserves, notified eco-sensitive zones and designated wildlife corridors were tabled, reports NDTV.

They pointed out that Supreme Court guidelines on granting environmental clearances were being ignored. "Key guidelines are being ignored including the failure to appoint a national regulator for appraising projects. The MoEF&CC appears to be abdicating its constitutional obligation of ensuring environmental protection. Granting fast-track clearances has now become the rule," former member of NBWL, Praveen Bhargav, was quoted as saying.

The group demanded stay on all the clearances given during the period of lockdown.