Exclusive: How PUBG saved hundreds of villagers from the Visakhapatnam gas leak 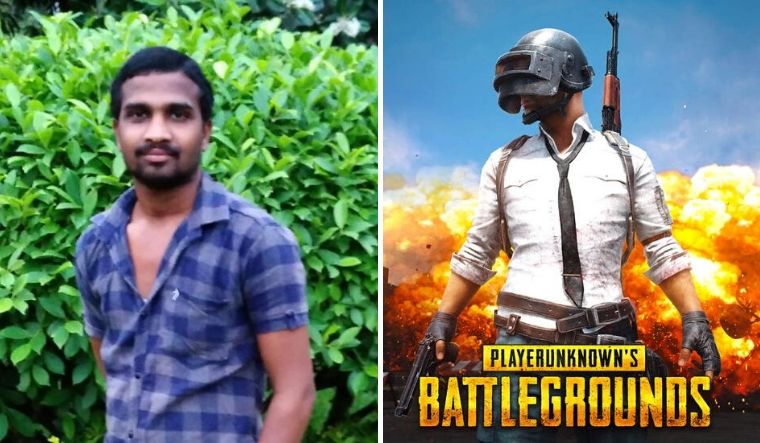 Neither an industrial siren nor an alert of some kind from officials saved hundreds of lives at Venkatapuram village in Visakhapatnam after the deadly gas leak from LG Polymers plant in the wee hours of Thursday. One of the most popular mobile games, PUBG, was instrumental in villagers fleeing in the immediate aftermath of the leakage of Styrene chemical from the plant.

Venkatapuram, with around 1,500 households, has a population of more than 4,000. The polymer plant in the dock and the village have co-existed as immediate neighbours for decades, yet one almost destroyed the other in the intervening night of Wednesday and Thursday.

Pathala Suresh, 27, is a native of Venkatapuram village who is actively involved in local issues. He was also one of the complainants to Pollution Control Board on LG Polymers, few years back. At around 2.30am on Thursday, Suresh claims to have received a call from his close friend Kiran who belongs to the same village. “I was asleep but my friend was busy playing PUBG, as he does every night. I asked him what the matter was. He told me that he could feel a strong chemical smell,” Suresh told THE WEEK.

Kiran, who is now recuperating in a hospital, lives just 200 metres from the plant. “His house is very close to the wall of the plant. On the other side of the wall are the storage tanks from where the gas leaked. Since he was awake playing a game, he was alert.”

Both Kiran and Suresh decided to call a few more friends and share what they felt. According to Suresh, he and his friends then ventured out to experience a pungent smell and streets covered in smoke. They then decided to call the plant security to enquire what happened.

“There is a Styrene leak. Run for your life,” is what the plant security allegedly told one member of the group. Surprisingly, no siren was sounded all this while by the plant authorities.

“I saw a street dog vomit blood in front of my eyes. I knew something was horribly wrong,” Suresh said.

Suresh and some of his friends went from door-to-door to inform his neighbours to leave their houses immediately. Suresh said that this group of youngsters residing in one side of the village could bring out 500 families in one hour.

“Before 4am, on foot, we moved towards west of the village. Hundreds of us reached an open area near a Meghadrigedda reservoir which is 4km from the village. Since it is located at a height, the impact of the leak was not felt there,” he said. By this time, this group had informed the local political leaders about what happened and requested them to contact the police as they could not get through to the control room.

By 5am, the group of youngsters aged between 18 and 30, went back to village only to witness unbelievable scenes. “By then the intensity of smell had decreased and the smoke was less. But people started fainting everywhere because they inhaled the gas for too long. Either they were in deep sleep or had air conditioners turned on because of which they did not hear the commotion,” he said.

According to Suresh, some of the police officials who arrived by then, too, could not take the impact of the vapour and felt uneasy. The rescue operations were further affected as staff of ambulances, too, faced similar problems.

“Our group of youngsters took turns to run till the outskirts of the village, breathe some fresh air and come back and rescue villagers. I saw some lifeless faces and bodies of my villagers.”

Suresh feels that had it not been for his friend, the casualty would have been unimaginable.  “All of us, almost 1,000, who left the village early, are completely safe. Nobody even got admitted in the hospital. I feel sad that we could not alert more people.”

What about his friend Kiran? “He alerted us but he fell sick because he stays too close to the plant and could not come with us.”