OPINION: Why it's time to end Shaheen Bagh anti-CAA protest

In war, one cannot always keep moving forward. Sometimes one has to retreat 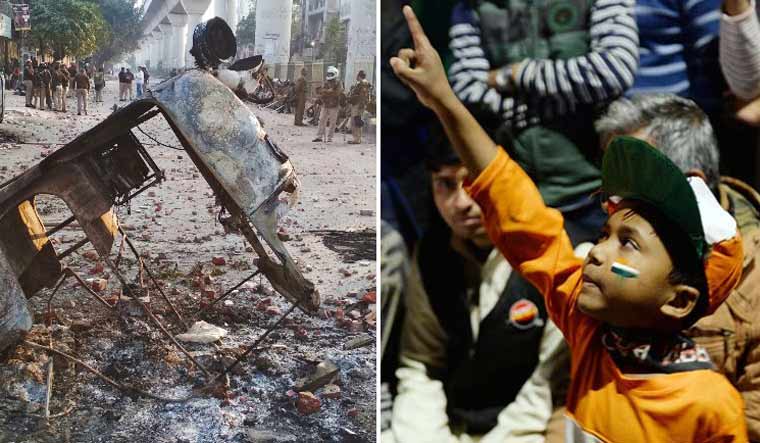 My sincere advice to the anti-CAA protesters at Shaheen Bagh and elsewhere in India is to call off the agitation now.

I, myself, am against the CAA. Nevertheless, the time has come to end the anti-CAA agitation. Here's why:

1. The BJP government will never withdraw this law. Their leaders have repeatedly announced this.

2. The agitation is now leading to violence. Violent clashes have occurred between anti-CAA and pro-CAA groups in several places in northeast and south Delhi—Jaffrabad, Maujpur, Chandbagh.

3. Such violent incidents will increase in the future, and this will further create Hindu-Muslim animosity. While Muslims generally support the agitation, Hindus increasingly feel that this agitation has become a nuisance and a headache which is causing problems and disruption in their day-to-day lives.

4. Who benefits from increase in communalism ? Those who thrive on it in politics. So, this agitation is now really benefiting them, and the anti-CAA agitators are unwittingly helping them.

In war, one cannot always keep moving forward. Sometimes one has to retreat. For instance, Lord Krishna withdrew from Mathura when faced with the superior forces of Jarasandh, and went to Dwarka. For this, he is known as ‘Ranchhod’ ( one who abandoned the battlefield), but ‘Ranchhod’ is an honourable, and not dishonourable, title.

When Napoleon invaded Russia in 1812, Kutuzov, the Russian army commander, withdrew instead of having a direct confrontation with the superior French forces, even abandoning Moscow (see Tolstoy’s ‘War and Peace’). By this strategy he defeated Napoleon.

In the American War of Independence (1775-1781), General George Washington often retreated when faced with superior British forces, and so did the Chinese during their Long March, and the Vietcong in Vietnam.

Many more such historical examples can be given to show that ‘he who fights and runs away, lives to fight another day'.

It is time now for good sense to prevail among the anti-CAA agitators. They have made their point, and now their leaders, in the words of the Urdu poet Aatish, should tell the followers ‘Bas ho chuki namaz, musalla uthaiye'.