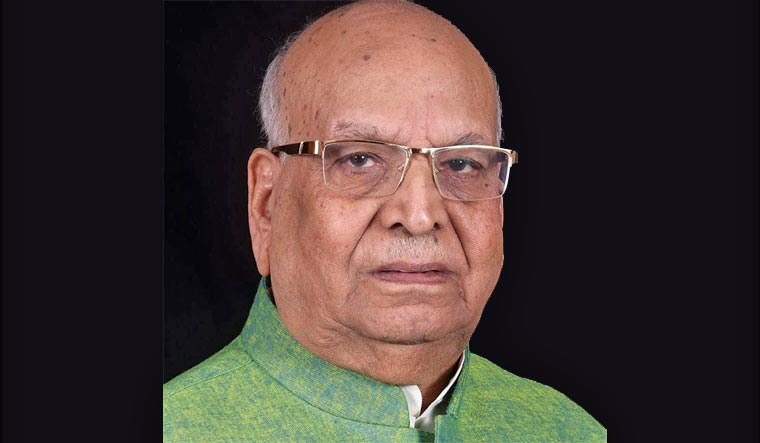 A possible face-off between the governor and state government in Madhya Pradesh has been averted with governor Lalji Tandon approving the ordinance related to MP Municipality Amendment Act, 2019 that makes mayoral polls in the state indirect.

The governor has however expressed displeasure over the attempt to 'create direct or indirect pressure on the governor's office'.

Earlier the mayors to municipal corporations and chiefs of other municipal bodies were also directly elected by people, sometimes leading to odd situations where the municipal body had the majority of one political party, while the mayor/chairperson/president would be of the opposition political party.

The governor's approval to the ordinance came on Tuesday, after some delay that gave a cause of concern to the state government. The governor had held on to the ordinance for a few days after opposition BJP raised objections to indirect mayoral election proposal, saying it would pave way for corruption and horse-trading.

Apart from a delegation led by ex-minister Umashankar Gupta, former chief minister Shivraj Singh Chouhan had also met the governor to urge him not to approve the ordinance.

Also, a tweet by Congress Rajya Sabha MP and senior lawyer Vivek Tankha saying that according to the constitution the governor should go by the recommendations of the state cabinet and this was called Raj Dharma are said to have irked the governor Lalji Tandon. Also, forest minister, Umang Singhar had tweeted urging the governor not to hold back the ordinance.

However, the matter was resolved after chief minister Kamal Nath met the governor late on Monday evening and apprised him the stand of the government regarding the ordinance.

A government communique late on Tuesday evening said that the CM Kamal Nath, during the meeting, had distanced the government from the statements of individuals regarding the talks of holding of the ordinance by the Raj Bhavan.

“The Chief Minister told the Governor that people who have tried to pressurise the Governor by making the ordinance a matter of public discussion is against the dignity of the Raj Bhavan and are their personal views. The Government has nothing to do with these views. He said that in a democracy, it is necessary to adhere to healthy standards. The Chief Minister clarified before the Governor that the state government is committed to the constitutional decency. Governor Tandon decided to approve the ordinance after being satisfied with the entire circumstances of the discussions by Kamal Nath and the details given regarding the ordinance,” an official Raj Bhavan communique read.

The Governor has also made it clear that the doors of the Raj Bhavan are always open to every citizen. “Everyone is being given full opportunity to present his/her case equally. In order to ensure protection to healthy democratic traditions and constitutional norms, it is necessary to adhere to the constitutional decorum in expressing views on any subject,” the Raj Bhavan release said.