In the last financial year, the state govt paid Rs 86 lakh as the ministers' tax bill 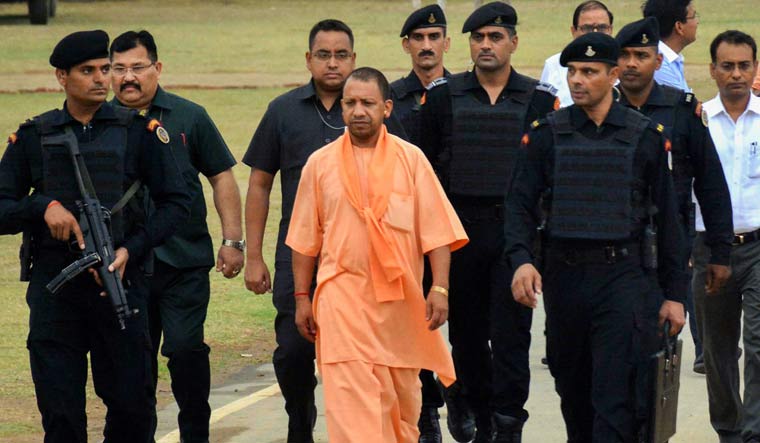 Uttar Pradesh Chief Minister Yogi Adityanath on Friday asked ministers to start paying their own income tax, ending a four-decade-old practice of the state exchequer shelling out the amount annually for them.

The direction follows criticism in the media of a law enacted in 1981, which ensures that the Uttar Pradesh chief minister and ministers don't pay any income tax themselves.

Their share was being shelled out by the state government under the Uttar Pradesh Ministers' Salaries, Allowances and Miscellaneous Act, 1981.

Earlier in the day, after a newspaper report made the revelation, several politicians said they were not even aware of the provision in the Uttar Pradesh Act.

"UP chief ministers and all ministers will pay their own income tax. The income tax bill till now was paid through the state treasury," state Finance Minister Suresh Kumar Khanna said in a statement. "The decision has been taken on the directives of Chief Minister Yogi Adityanath," he added.