Water storage 'below-normal' in 72 major reservoirs of the country 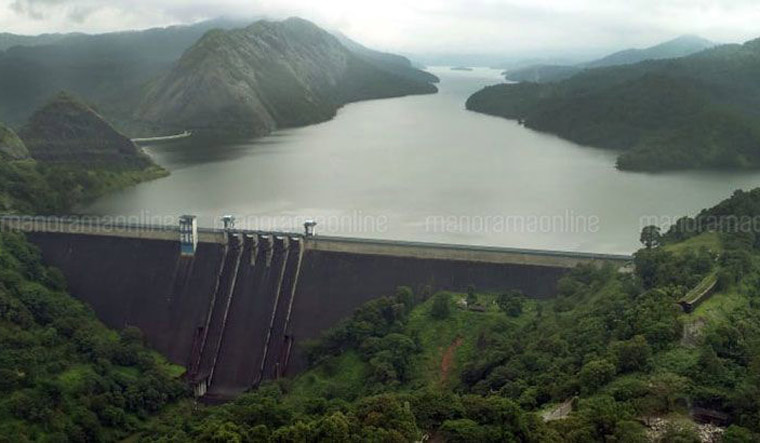 With the four-month rainy season nearly halfway through, 72 of the 100 major water reservoirs in the country have reported water storage which is 80 per cent or below of normal, the Central Water Commission data shows.

According to the data, until July 25, the basin storage position is deficient in major rivers like the Ganga, Krishna and Mahanadi.

The scenario is particularly worrying in the states of Gujarat and Maharashtra.

The basin storage in Tapi, Sabarmati and rivers of the Kutch and Godavari are "highly deficient", the data revealed.

The monsoon season in the country officially starts from June and continues till September. July and August see maximum rainfall.

Several parts of the country have reported deficient rainfall.

Of the 36 meteorological subdivisions of the India Meteorological Department (IMD), 18 have recorded deficient rainfall while 15 have seen normal rainfall.

Of the 10 sub-divisions under Central India division of the IMD, seven—Marathwada, Vidarbha, Chhattisgarh, Odisha, east Madhya Pradesh, Gujarat and Saurashtra and Kutch—recorded deficient rainfall. The situation is similar in the south peninsula division.