IAF Sukhois intercept An-12 aircraft from Pak, forces it to land at Jaipur 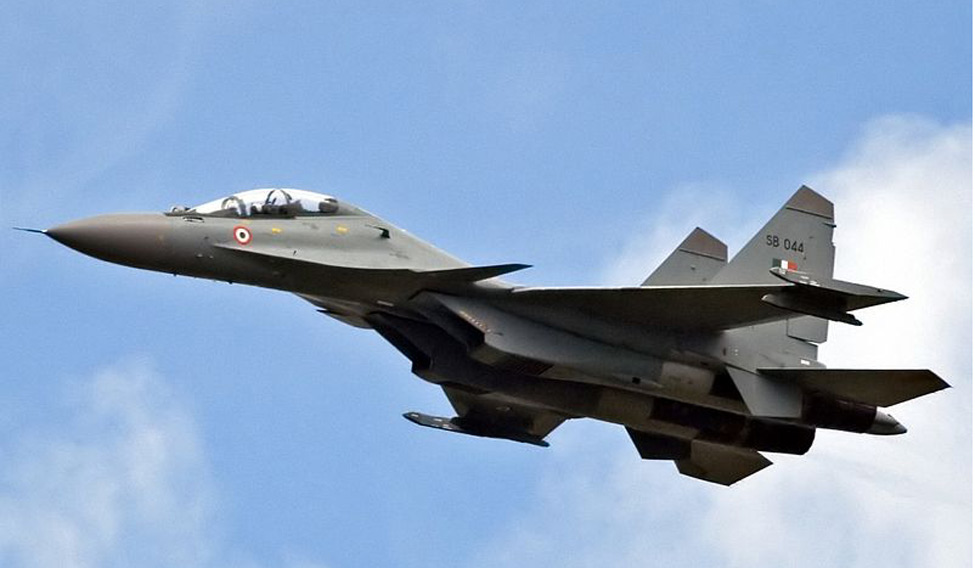 The Indian Air Force (IAF) deployed two SU-30MKIs to force an Antonov An-12 aircraft, which entered India from Pakistani airspace, to land at Jaipur. According to The Indian Express, the aircraft was en route Delhi before it deviated from its scheduled path. The An-12 entered the Indian air space around 70kms north of an important air base in the Rann of Kutch from the air space, which is closed for civilian air traffic, reported ANI.

The IAF, in April, had scrambled two Sukhoi-30 fighter jets after sighting a Pakistani drone along the Indo-Pak border in the Khemkaran sector in Punjab. Two Pakistani F-16 fighter aircraft were also seen close to the border after the incident. There have been a series of incidents of Pakistani drones coming close to the Indo-Pak border in various areas in the last four weeks following the Balakot air strikes.

In March, a UAV which intruded into Rajasthan's Ganganagar was shot down by the Army. Also, in February, a Sukhoi-30 fighter jet of the Indian Air Force shot down a Pakistani military drone in Bikaner sector of the Indo-Pak border using an air-to-air missile. Tensions between India and Pakistan escalated after Indian Air Force fighter jets bombed terror group JeM's training camp near Balakot in Pakistan on February 26.

The story will be updated when more details emerge