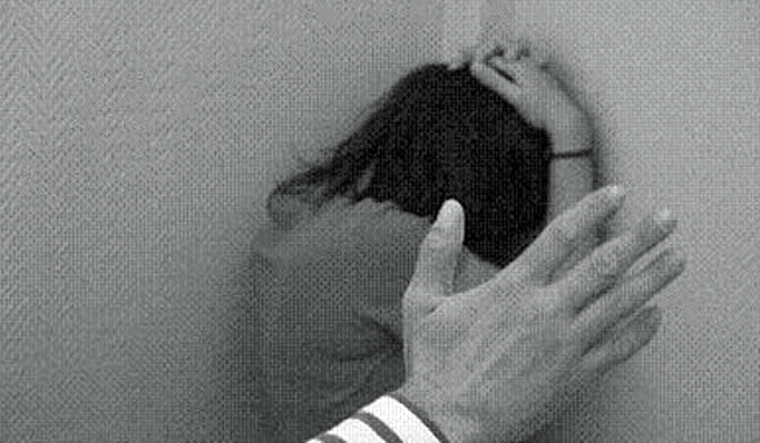 Almost one-third of all married women in India have experienced spousal violence with wife-beating accepted by many women, says a study which calls gender-based violence as one of the most serious concerns in the country.

The study was conducted by Vadodara-based NGO 'SAHAJ' in collaboration with 'Equal Measures 2030', a global partnership of nine civil society and private sector organisations with its secretariat in the United Kingdom.

Citing data from the National Family Health Survey (NHFS) 4, SAHAJ came out with a report which said about 27 per cent of women aged 15 to 49 years have experienced physical violence since the age of 15 years.

"On one hand, India shows strong economic growth and on the other hand, it lags far behind in achieving equitable development amongst individuals facing discrimination based on caste, class or gender," said the report titled 'Fiscal Underpinnings of Gender Equity Health, Nutrition and Welfare Programs for Women'.

"Almost one-third of all married women in India have experienced spousal violence and wife-beating is accepted by many women," it said.

The report said "patriarchal attitudes" are deeply entrenched in the minds of people, which are reflected in "discriminatory attitudes towards girl and women, and a view of women largely through a reproductive role".

It also raised concern over the fact that "Indian girls receive less education, have poorer nutrition and get less medical attention than boys".

As a result of these social norms and ongoing issues in implementing bold policies, there are a number of areas where the country continues to face challenges in promoting equality for girls and women, the report said.

"For instance, despite the existence of initiatives such as Beti Bachao Beti Padhao, pervasive patriarchal attitudes continue to undermine the social status of women, contributing to poor health and mortality outcomes for girls and worsening sex ratios at birth," it said.

Likewise, though significant progress has been seen in establishing new legislation and policies to promote the rights of girls and women in areas such as political leadership and economic participation, many of these commitments have yet to translate into tangible outcomes, it said.