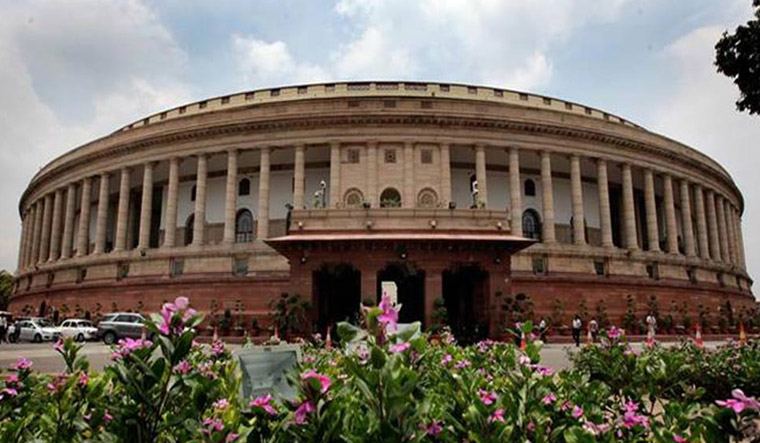 Salaries and emoluments of elected political representatives constitute an important part of the expenditure on the national exchequer. Now, an RTI query has revealed that in the last four financial years, a sum of Rs 1,997 crore has been spent from the exchequer on the salaries and allowances of the Lok Sabha and Rajya Sabha MPs.

Calculations has revealed that over four years, every Lok Sabha MP got an average salary of Rs 71.29 lakh each year, while for every Rajya Sabha MP the same was at Rs 44.33 lakh. The data was provided from the secretariats of both the Lok Sabha and the Rajya Sabha upon repeated RTI requests from Chandrashekhar Gaur, RTI activist from Neemuch in Madhya Pradesh.

According to the data, Rs 1,554 crore was spent between financial years 2014-15 and 2017-18 on wages and allowances to Lok Sabha MPs. A calculation that takes into account 545 members of the Lok Sabha showed that between the same period every Lok Sabha MP was paid an average of Rs 71.29 lakh as salary and allowances.

Meanwhile, Jagdeep Chhokar, founder-member of Association for Democratic Reforms, who works for political and electoral reforms, insisted that the payments should be reviewed as it is increasing burden on the national exchequer. "Just like in the corporate sector where the CTC is fixed for employees pay, wages and allowances of MPs should be decided transparently and fixed according to cost-to-country. Even if the salary of MPs is increased 10-fold, they shouldn’t be paid apart from a pre-decided package of salary. They should not be given any further allowance, nor should they be paid from public exchequer for other facilities,” Chhokar said.