'Airport's operational area is not affected by flood, no cancellations so far' 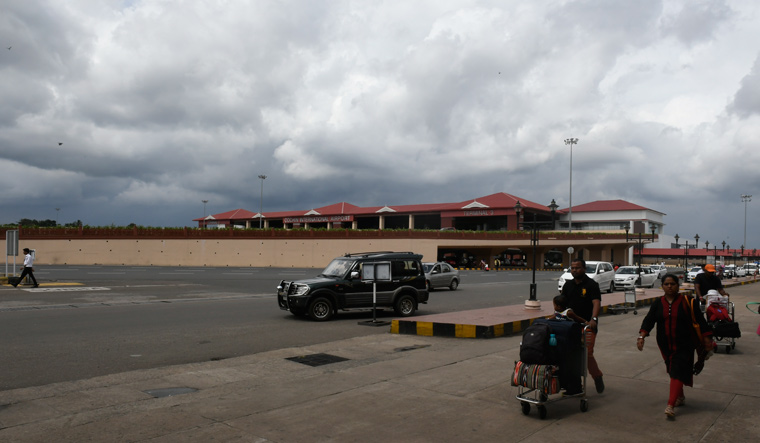 Despite rain and flood on a destruction spree in Kerala, operations are running normal at the Cochin International Airport Ltd (CIAL), informed authorities on Friday. "Operations are running normal at Kochi airport. Airport's operational area is not affected by the floods. There are no cancellations so far. Water level in adjacent canal is still manageable," a statement on CIAL's Facebook page read on Friday.

On Thursday, arrivals were halted at the Kochi airport following the lifting of dam shutters. But the operations were resumed by Thursday evening.

However, visuals from Kerala are not so reassuring. With all five dams of the Idukki reservoir being open for the first time in the history, people living on the banks of Periyar river and adjoining areas are on high alert. People in 100m vicinity of Periyar river in Idukki have already been asked to vacate their places.

With the shutters open, about 600 cumecs of water is flowing out of Idukki dam per second and might worsen the situation in the downstream areas that are already under flood. Nedumbassery, where CIAL is situated, is adjacent to Aluva, one of the places inundated.

In 2013, the Kochi airport was shutdown for a few days in a similar situation. In case of a shutdown, all arrivals might be directed to airports in Kerala capital Thiruvananthapuram and Kozhikode.