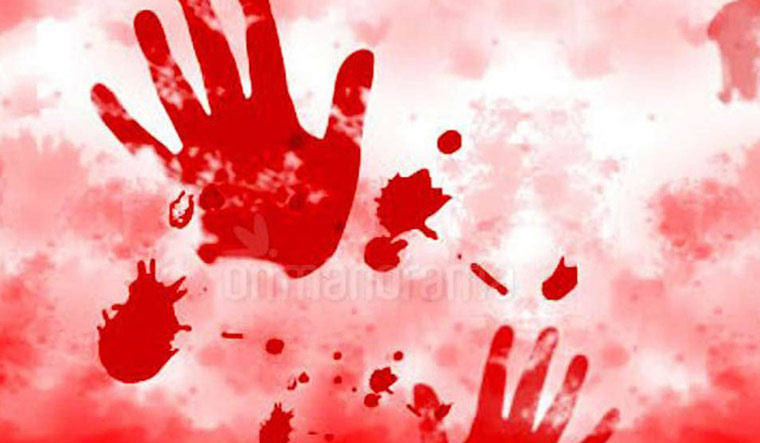 Kerala can no longer escape the infamy of honour killings which prevail in the northern parts of the country. The latest such incident reported from the southern state on Monday is the second to be reported this year.

Two months ago a girl, Athira, from Areekode in Malappuram district was killed by her father, just before her marriage to a man from a lower caste. Further south, in Kottayam, another youth was killed on Sunday after he was abducted by a gang. In this case, a Christian boy was the victim. Reports say, his lover's family objected to his affair with the girl as he belonged to a financially weaker community.

Athira and Brijesh met when the latter came to a hospital for the treatment of his mother, Valli. The girl had been working at a private dialysis centre. They fell in love, but Athira's family was against the relationship. When Athira's father objected to the wedding, police intervened to mediate, and it was finally decided that the two would get married. Hiowever, the 22-year-old girl was stabbed to death by her father, on the eve of her wedding. According to reports, the girl was killed following a verbal spat between the father and the daughter. Police arrested Athira's father Rajan.

Ironically, Rajan was not against love marriage as he himself had married Athira's mother for love.

What irked him was Brijesh's caste. On the eve of Athira's wedding, Rajan burnt her wedding dress and said that he would finish her. Though Athira called up Brijesh, asking him to to rescue her from the house, he pacified her, thinking things would turn better. Unfortunately, their love affair had a tragic ending.

Kevin and Neenu were in a relationship for three years. When Neenu's family tried to marry her off to another man, she left the house and decided to live with her lover. At police station, Neenu was attacked by her relatives, who forcefully tried to take her back. However, they were stopped by the locals, and she was eventually shifted to a ladies' hostel.

Kevin was staying with his cousin Aneesh at his house at Mannanam. Both of them were abducted in a car by a gang of goons and Neenu arrived at the police station to complain that her husband was abducted. However, the police allegedly told her that there was chief minister's programme in the district and her complaint could be considered after it was over.

A petition from Kevin's father Joseph Jacob was also not accepted. Case was registered after the abduction news was reported by the media. The police allegedly contacted the goons and soon Aneesh was released. Police have registered case against 10 people, including Neenu's brother Shanu Chacko, in connection with Kevin's murder.

In February, three incidents of honour killing were reported in two days in Haryana. A BA final year student was allegedly killed and secretly cremated by her father and kin in Jhajjar district. While a teenager was killed by the brother and friends of his girl friend in Mahendergarh district, a 26-year-old man was shot dead by the brothers of his lover hours before their wedding in Sonipat district.