The youth was abducted allegedly by his wife's family from Kottayam 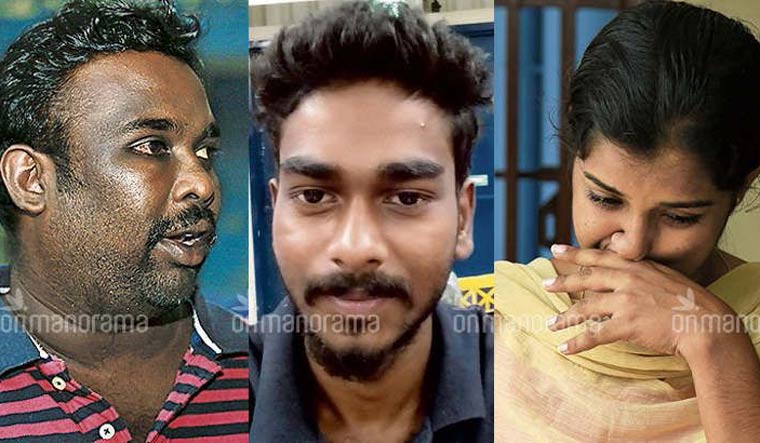 Honour killings are here in Kerala too and are not just phenomena confined to Haryana or any lawless tract in Northern India. In a shocking incident, a newly wed youth, who was abducted by his wife's family from Kottayam, was found dead further south in Kollam on Monday morning.

Kevin P. Joseph, a resident of SH Mount in Kottayam, was allegedly abducted by an armed gang led by his wife's brother. His body was found in a stream near Thenmala in Kollam district. The body of the 23-year-old man was found by locals early Monday morning at Chaliyakkara stream, 20 km away from Thenmala.

On Sunday, Kevin's bride Neenu Chacko had approached Gandhinagar police station in Kottayam seeking action against the gang, which she said had abducted her husband.

Kevin had married Neenu, a resident of Thenmala, against the will of the latter's family.

The woman, who arrived at the police station along with her husband's friend and relatives, alleged in her complaint that the police didn't act promptly citing lack of personnel owing to the visit of chief minister Pinarayi Vijayan.

The complaint said that the bridegroom was abducted by the brother of the bride as a revenge for his affair with his sister and marrying her secretly. The bridegroom Kevin and his relative Anish, 31, were abducted early morning on Sunday. The abductors thrashed Anish severely and left him on the way. Anish, who suffered severe injuries on his face in the attack, has been admitted to the medical college hospital.

Kevin had met Neenu as she pursued a course in a Kottayam college. The two of them registered their marriage on Friday at a sub-registrar office as the family of the girl had fiercely objected to their marriage and threatened them against it. Neenu's family later registered a complaint with the police stating that she had gone missing. Though the police summoned the two, Kevin and Anish left the girl back at her hostel as she confirmed that she likes to go with Kevin.

Thereafter, the armed gang, which arrived in three vehicles, reached Kottayam and vandalised Kevin's house and forcibly took away the bridegroom and Anish, a native of Kalambukattuchira at Mannanam,

Though the police contacted the gang over phone, they got the reply that Kevin had jumped out of the car and escaped at Pathanapuram. Meanwhile, the police commenced the search for Kevin as well as the gang, until the tragic news was reported on Monday morning.

This article was originally published in Onmanorama