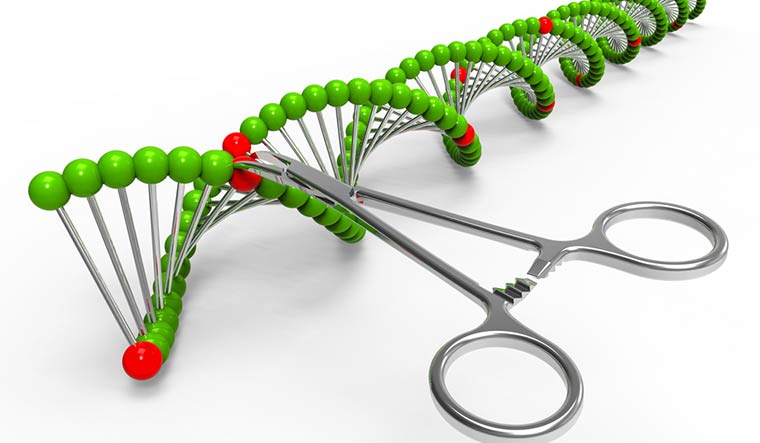 As pharmaceutical scientists are experimenting with nearly 70 candidate drugs and compounds to treat COVID-19, the illness caused by the novel coronavirus (SARS-CoV-2), a new approach using genetic engineering offers hope for a vaccine.

Researchers from the University of Iowa have successfully tested engineered virus on mice exposed to MERS (Middle East Respiratory Syndrome), a virus related to COVID-19. MERS virus, which has a case fatality rate of more than 30 per cent, has so far killed more than 850 people in the last decade.

In their study published in mBio, a journal of the American Society of Microbiology, scientists share the hope that this strategy they applied against MERS might work against SARS-CoV-2 as well.

Researchers used an RNA virus called parainfluenza virus 5 (PIV5), which causes kennel cough, a type of respiratory infection in dogs. This canine virus is not transmitted to humans. Researchers manipulated this dog virus by adding an extra gene to it so that infected cells would produce a spike, glycoprotein known to be involved in MERS infections.

As part of this experiment, scientists made mice inhale a single dose of this genetically modified version of the virus. After a period of four weeks, when these mice were exposed to a strain of the MERS virus, they survived the deadly infection. The fact that all the mice immunised with the modified PIV5 virus survived MERS virus infection gives hope for a making vaccine against COVID-19.

Now the researchers are going ahead with further studies in animals for testing the effectiveness of PIV5-based vaccines in preventing disease caused by Sars-CoV-2. The team has generated vaccine candidates based on PIV5 carrying the spike protein of Sars-CoV-2.

Finding an effective vaccine against the coronavirus that causes COVID-19 is a race against time, McCray said. "One hundred per cent of the population is not going to be exposed to the virus the first time around, which means there will be more people to infect when it comes again," he said. "We don't know yet if people get lasting immunity from the SARS-CoV-2 infection, so it's important to think about ways to protect the population."