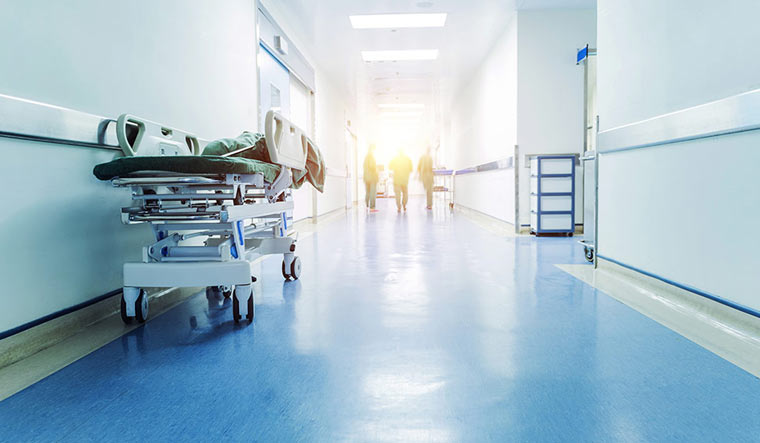 After private hospitals threatened to suspend cashless services for two government health schemes, the Centre seems to have paid heed to their demands for due payments. In the past month, the Centre has released Rs 250 crore against the outstanding bill of Rs 350 crore that has been claimed by private hospitals.

The release of funds comes after the Indian Medical Association and the Association of Healthcare Providers of India (a consortium of private hospitals) in December threatened to “suspend” cashless services under CGHS (government employees health scheme) and ECHS (ex-servicemen contributory health scheme), if the government did not clear their pending dues.

Members from the two associations met Anurag Thakur, union minister of state, Ministry of Finance in December on the subject and raised their demand for clearing the pending dues for Rs 350 crore from ten hospitals out of the 1,000 empanelled with the CGHS.

The pending bills for top hospitals such as Max, Fortis and Medanta amount to over Rs 300 crore, in lieu of the health services provided to entitled patients, hospitals had claimed in December.

Terming the move as “positive”, the IMA and AHPI said that member hospitals had also been “repeatedly meeting” the CGHS officials, resulting in the Centre releasing the amount of Rs 250 crore. “We are also being told by CGHS officials that they are expecting additional budget for the scheme, and substantial outstanding dues may be cleared soon,” they said in a joint statement.

“While the total outstanding bill is close to Rs 1000 crores, the approved outstanding from CGHS as on date stands at Rs 450 crores, which hospitals should get forthwith. We will continue to insist that this amount is paid on an urgent basis, as the hospitals having being pushed to the brink of unsustainability will be constrained to suspend cashless services,” read the statement.

The IMA and AHPI also pointed to the fact that reimbursement rates for various medical procedures under the CGHS scheme have not been revised since 2014, even as hospital expenses continued to “grow”.

They claimed that studies carried out by various institutes show that the rates of many procedures under CGHS do not cover the operating costs incurred by hospitals. The two bodies had also demanded that the Centre increase the rates of several procedures under the Ayushman Bharat-PMJAY scheme, arguing that the rates under the new scheme were not even at par with the CGHS rates. Last year, following several rounds of negotiations with private hospitals, the Centre revised the rates under AB-PMJAY.