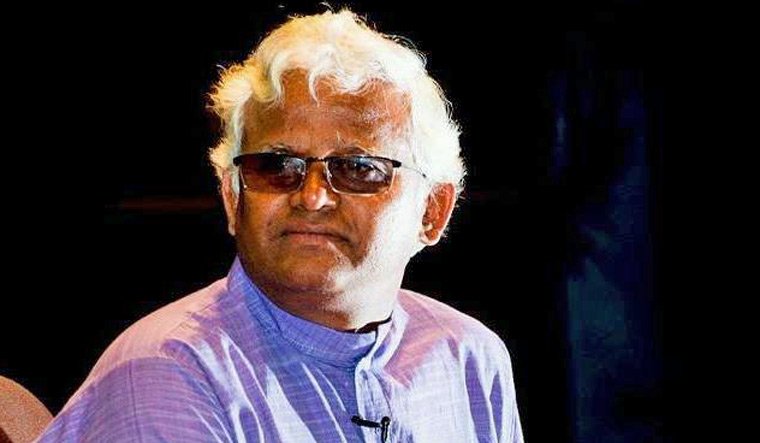 Seven years before Shah Rukh Khan starrer ‘Swades’ hit the screens, a plot similar to the movie was unfolding in south India. In the film, Shah Rukh Khan is a NASA scientist who leaves his dream job to return to India and dedicate his time for the needy population. 61 year old Khader Vali’s story is probably more inspiring. In 1997, the scientist quit a lucrative job in a multi-national in US, packed his bags and came back to India.

Two decades later, he is credited with touching millions of lives by promoting healthy food. He extensively researched on millets, promoted it and brought it back to mainstream. He dedicated his life to cure people of sickness and health issues through his talks and programmes. In South India, he has gained a celebrity status with thousands flocking to hear him talk. Born in Produttur in Kadapah in Andhra Pradesh, he completed his Ph.D from Indian Insitute of Sciences, Bengaluru.

He is currently settled in Mysore but travels regularly to take his message to the people. One of the main reasons why Khader Vali is widely respected is because he has a scientific approach when convincing people on how to improve health and ban certain type of foods. The result: Offline and online one can see comments praising Khadar were controlling a wide variety of diseases ranging from Sugar, BP, Cancer, Thyroid to even mental health.

He revolutionised the consumption of Millets in such a way that with more number of people switching to millets, the demand for grains have suddenly shot up forcing farmers to cultivate it. It would be no exaggeration to say that people wait for weeks to get his personal appointment. From a scientist and researcher, he has turned into a messiah for those who are plagued with diseases. Dr. Khader talks to us about the importance of super-food millets and what is a simple plan to lead a healthy life.