For a balanced diet 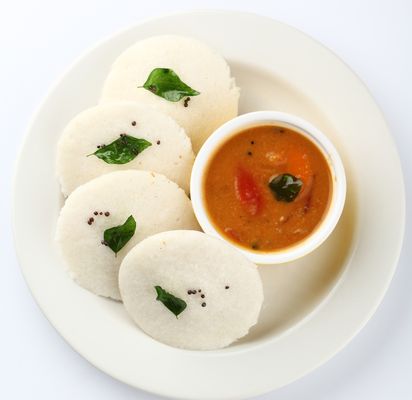 The diet of an urban Indian—high on salt, sugar and refined carbohydrates, and low on fruits and vegetables—is a nutritionist's pet peeve. Most doctors and nutrition experts agree that unlike the west, saturated fat is not a cause of concern for Indians. What needs to be addressed are other shifts in dietary patterns. “Though data shows that our fat intake has been increasing since the 1970s, it is not alarmingly high,” says Dr Hemalatha R., director of ICMR-National Institute of Nutrition, Hyderabad.

Instead, research points to the imbalance between polyunsaturated fatty acids (omega3) and (omega 6), particularly, the ratio in which these must be consumed. “Ideally, we should be having the omega 3 and omega 6 in a ratio of 1:5. Instead, there is an increased consumption of oils rich in omega 6, and low or no intake of oils with omega 3,” says Hemalatha.

Studies show that the ratio of 5:1 or 10:1 of Omega 6 to Omega 3 PUFA should be maintained to lower the risk of non-communicable diseases (NCDs) such as chronic heart disease (CHD).  In the Indian diet, this imbalance came about because of a rise in the use of oils rich in Omega 6 PUFA. Each oil has got its unique fatty acid composition and minor bioactive components such as oryzanol in ricebran oil, lignans in sesame oil, tochotrinols in palm oil, which are good for health.  Different combinations of fatty acids or bioactive compounds of nutrients cannot be obtained by using single oil.  Apart from oils, sea food is also a rich source of omega 3 fatty acid. Vegetarians can source the benefits of omega 3 from walnuts, fenugreek seeds and flax seeds etc.

“We can not get the desired amount of omega 3 long chain fatty acids in our diet from using only one kind of oil. So, we are now recommending that people rotate their oils to keep the balance,” says Hemalatha. Oils high in omega 3 fatty acids—mustard, canola, soyabean and rapeseed oil—must be combined with those that are high in omega-6 fatty acids such as groundnut, rice bran, sunflower, safflower and sesame oils, she adds. 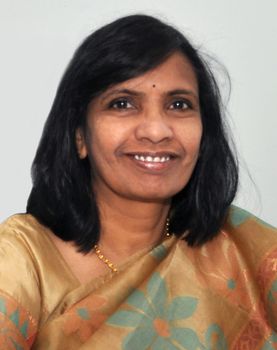 The need to stick to traditional dietary wisdom has never been more important. One of the important conclusions of a 2016 study by the Public Health Foundation of India (PHFI) on dietary patterns and their co-relation with non-communicable diseases such as coronary heart disease was the association between a varied diet comprising of fruits, vegetables, pulses and nuts, and lower cholesterol. Our snacks, high in salt and fats, including trans-fat, emerged dietary villains.

Dr Priyanka Rohatgi, chief clinical dietician, Apollo Hospital, Bengaluru, says that the traditional diet is balanced. For instance, in the southern states, the traditional breakfast of idli or dosa is served with sambhar, that keeps the cereal-pulses balance intact. “Now, because of a busy lifestyle, people will eat idli and chutney,” says Rohatgi. “So, the sambhar that took care of the protein went out, and an extra idli will replace it, making the meal heavy on carbohydrates, and low on proteins.” 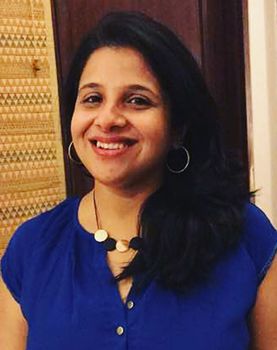 A similar example for the North Indians would be the stuffed parantha that was accompanied by lassi, or chaach (buttermilk); a busy couple will skip the healthy beverage, and instead have the parantha with a pickle. “If they are very occupied, they would be having the ready-to-eat, frozen parantha. The unhealthy oils in it, and the refined atta will turn a nutritious diet into an unhealthy one,” says Rohatgi. Add to that our disadvantage in terms of hormones—we have a higher percentage of body fat than other races.

Besides lifestyle issues, a skewed focus on individual nutrients or merely counting calories is also messing up dietary choices, says Dr Shweta Khandelwal, nutrition epidemiologist at PHFI. “A focus on isolated ingredients is not the way to ensure public health and nutrition. For instance, if cinnamon helps to lower blood glucose, the industry will publicise it and start adding cinnamon to foods such as breakfast cereals, readymade tea sachets, and sweet buns,” says Khandelwal. “Cinnamon is not a magic wand that can fix your sugar problems. Instead, you see what it did—it made you consume all those unhealthy products in the garb of lowering your blood sugar. The point is, there is absolutely no short cut to good health.”

Eating right is no rocket science, say experts, who stress on going high on fruits and vegetables, and including proteins from meat, pulses and milk products. “Our diets still lack the recommended levels of high quality proteins [such as milk, meat, fish], fruits, and vegetables. According to global guidelines, we should be eating 400 grams of fruits and vegetables. But people are not eating more than, say, 50 to100 grams a day. You would think that the affluent people would buy more fruits and vegetables, but that money is being spent instead on junk food,” says Hemalatha.