Tales of the marginalised to dominate International Theatre Festival of Kerala 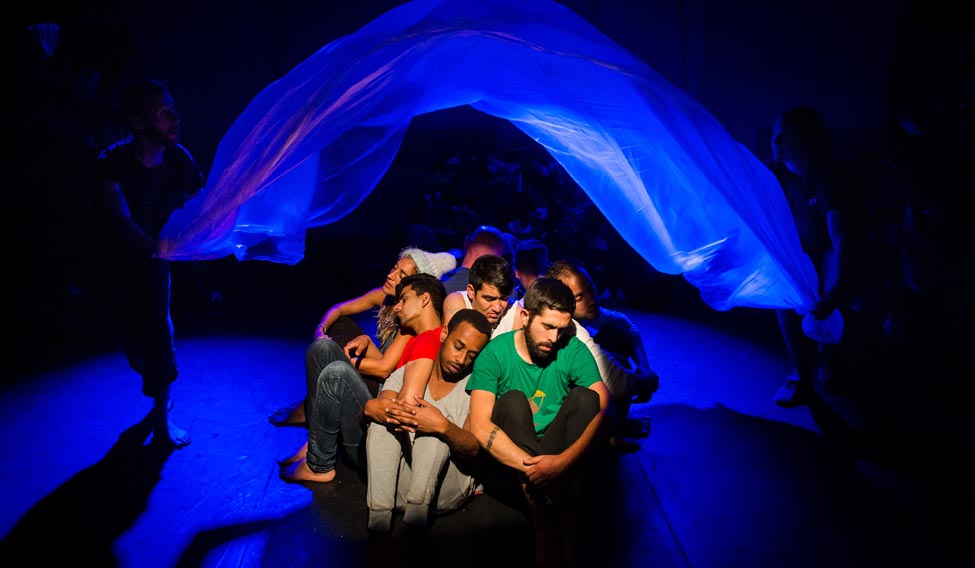 A scene from the play Borderline | Jose Farinha

The International Theatre Festival of Kerala (IFToK) returns on January 20, with its usual contingent of thought provoking and visually unique theatre presentations. In its tenth year, the theme of the festival is 'Reclaiming the Margins'. The curators, theatre directors M.K. Raina, Rajiv Krishnan, and academician S. Sunil Kumar, have selected plays that not only focus on expressing marginal voices and spaces, but also challenge established theatrical norms and styles.

Through this festival, the curators hope to highlight the power of the margins as a space for collective reflection, enabling new ideas to germinate. They say their curatorial choices have been guided by “the provocative and reflective” rather than that of “easily consumable entertainment”.

“Our hope is that audience will question, reflect and participate in turn and go beyond simply receiving the performances,” according to a statement. The festival is divided into three sections, national, international and regional.

A number of plays reflect real life experiences. For instance, the Iranian production Manus narrates the harrowing lives of Iranian refugees sent to the infamous Manus detention camp. Zig Zag, from Egypt, recounts an incident of plunder of an Egyptian village and the rape of its women by British soldiers, over a century ago. Samajswasthya, from Pune, is inspired by the story of a social reformer who was taken to court by the government on charges of obscenity.

Occasionally, the actors have actually lived the experiences before bringing them to the stage; for instance, actors of Borderline, who were forced to flee their country and the performers of Kranti, who are the children of sex workers from Mumbai’s red light district.

The styles of presentation vary too. You have the verbatim, documentary, physical theatre styles, as well as clowning, puppet, street theatre, audio- visual presentations and sound explorations.

The festival draws to a close on January 29.

Your form could not be submitted.
This browser settings will not support to add bookmarks programmatically. Please press Ctrl+D or change settings to bookmark this page.
Topics : #ITFoK 2018