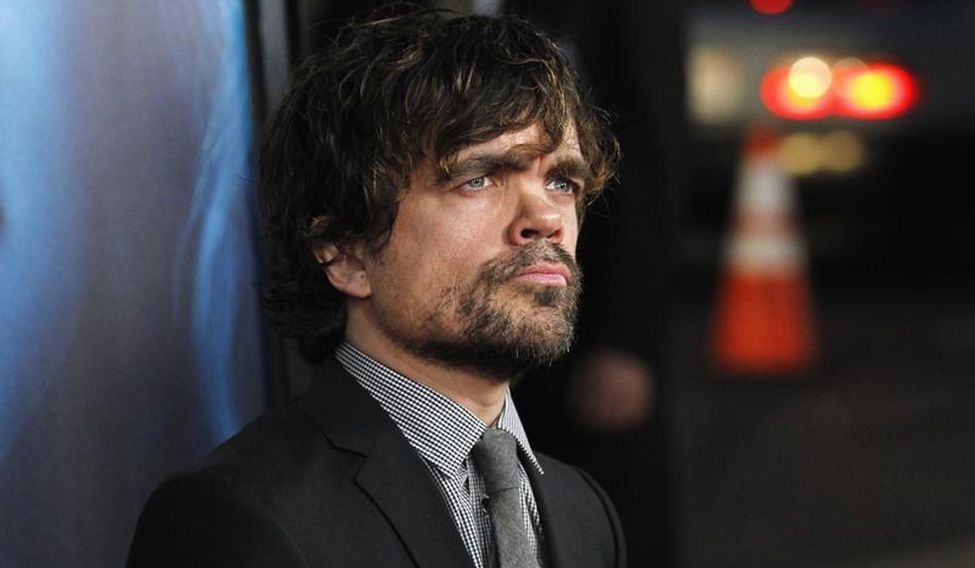 Game of Thrones" actor Peter Dinklage and his wife Erica Schmidt have welcomed their second child.

Dinklage and Schmidt, who have been married for the last 12 years and are known for being secretive about their private lives, are yet to publicly confirm the baby news, reports usmagazine.com.

Schmidt was earlier seen with a baby bump during the couple's appearance at the premiere of "All the Fine Boys", an off-Broadway play she wrote and directed, in March.

Dinklage and Schmidt got married in Las Vegas in 2005.

The couple welcomed their first child, a daughter, in 2001.

Your form could not be submitted.
This browser settings will not support to add bookmarks programmatically. Please press Ctrl+D or change settings to bookmark this page.
Topics : #Peter Dinklage