'Salaam Venky': Here's the true story behind the movie 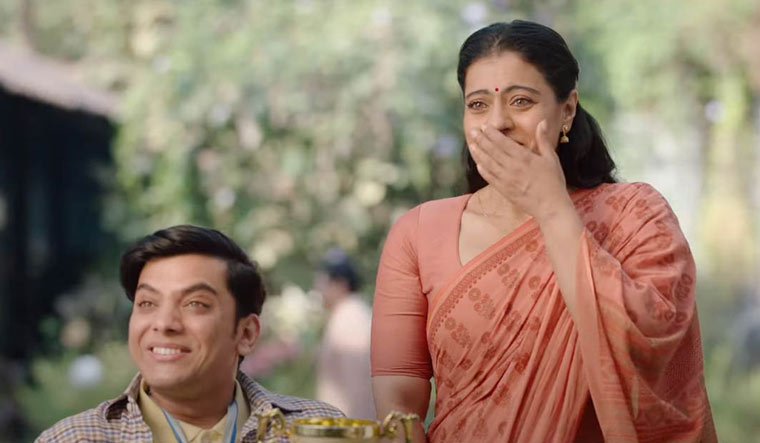 A still from the film Salaam Venky

Revathi's Kajol-Vishal Jethwa starrer Salaam Venky, which hit the theatres today, has left many impressed, primarily because of the performances and the real-life story behind it.

The film is based on the book The Last Hurrah by Shrikant Murthy, which is inspired by the true story of Kolavennu Venkatesh, a 24-year-old chess player and film buff, who suffered from Duchenne Muscular Dystrophy, and his mother K. Sujata's struggles.

Venkatesh was wheelchair-bound since six, and later took to chess. At 24, when he was in final stages, he moved the Andhra Pradesh requesting euthanasia. He died in December 2004 - two days after the court rejected his plea. He had also wanted to donate his organs, but passed away even as the medical and legal fraternity were debating the matter.

An expert panel had, anyway, indicated that as per AP Transplantation of Organs Act, which bars organ donation by a non-brain-dead patient, Venkatesh may not be allowed his wish.

Venkatesh was, however, able to donate his eyes.

Passive euthanasia has been legal in India since 2018.

Kajol had, reportedly, rejected the film initially, as the story was every parents’ “worst nightmare”. But Revathi convinced her to take it up finally.