'777 Charlie' impresses Rajinikanth; says he is in awe of the film 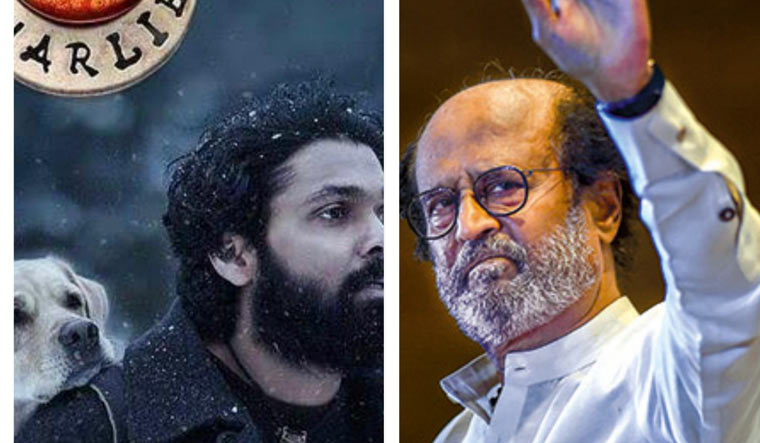 Rakshit Shetty-starrer Kannada movie 777 Charlie has been gaining praises and winning hearts. The latest celebrity to praise the movie was superstar Rajinikanth.

The movie, which is about a dog entering into the life of the protagonist, who is stuck in a rut with his negative and lonely lifestyle, and giving him a new perspective towards it, has impressed Rajinikanth.

In a tweet, Rakshit Shetty said Rajinikanth called him up and told him that he has been in awe of the film.

"Received a call from Rajinikanth sir. He watched #777Charlie last night and has been in awe of the film. He spoke highly of the making quality, the deeper designs of the film, and especially expressed his admiration for the climax and how it concludes on a spiritual note. To hear such words from the superstar himself is beyond wonderful. Thank you so much @rajinikanth sir," he wrote.

A few days ago, writer-director Kiranraj K. had said Bollywood actor John Abraham had reached out to him and conveyed his appreciation for the movie.

Karnataka Chief Minister Basavaraj Bommai was moved to tears after watching the movie, and had said he would discuss with the experts to come out with an initiative to take care of stray dogs.

The movie has been made tax-free in Karnataka.