Rhea shared a few unseen photos with the late actor 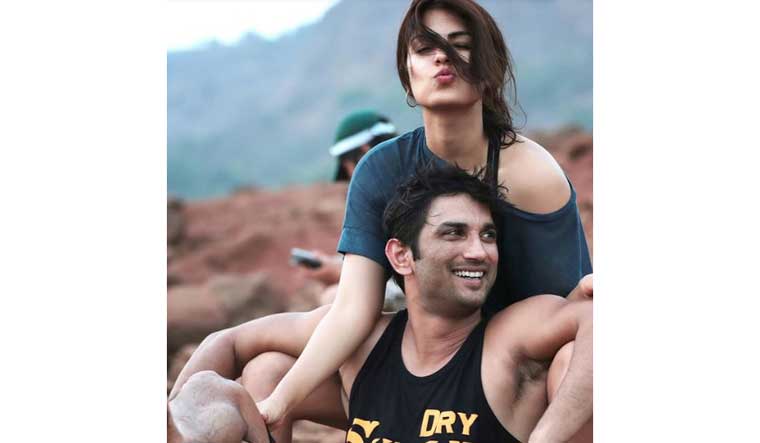 On Sushant Singh Rajput's second death anniversary, Rhea Chakraborty took to Instagram to share a heartfelt post. Rhea shared a series of unseen pictures with the late actor, and captioned the post: “Miss you every day..."

Sushant was found in his Bandra apartment in June 2020. Rhea, who was dating Sushant at that time, was viciously targetted on social media after his sudden demise. Sushant's father KK Singh also filed a complaint against her for abetment of suicide and money laundering. The case was jointly investigated by the CBI, ED and NCB. Rhea and her brother Showik were arrested by the NCB in the drugs probe connected to Sushant's death. Rhea got bail a month after her arrest, and Showik was granted bail after three months of his arrest.

The late actor’s sister Shweta Singh Kirti shared a tribute to him on Instagram. Sharing a photograph of Sushant, Shweta wrote, “It has been 2 years since you left your mortal abode, Bhai (brother), but you have become immortal because of the values you stood for. Kindness, compassion and love for all were your virtues. You wanted to do so much for so many.”

Mukesh Chhabra, who directed Sushant's last film Dil Bechara, also shared a photograph with the late actor, along with a broken heart emoji.