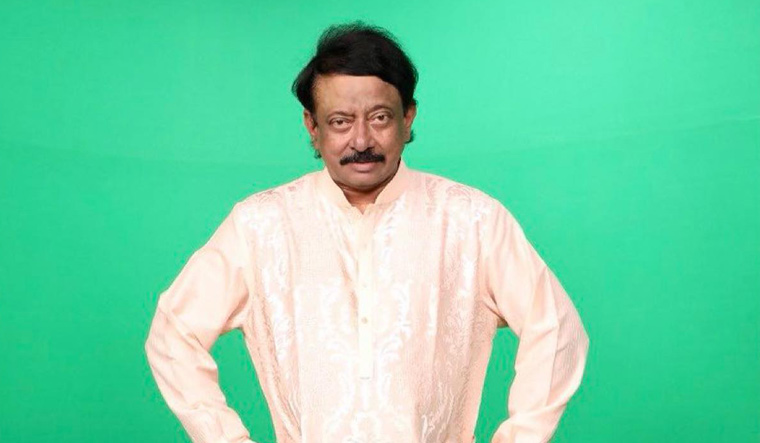 A cheating case has been registered against filmmaker Ram Gopal Varma by police in Hyderabad for allegedly cheating a proprietor of a production house after "borrowing" Rs 56 lakh from him.

Based on a court referred complaint from the proprietor, a case was booked against Varma under relevant IPC sections at Miyapur police station, police said.

According to the complainant, Varma borrowed the amount from him for producing a Telugu movie Disha in 2020 but later cheated him.

The complainant said he got acquainted with Varma through a common friend in 2019.

He alleged that in the first week of January 2020, Varma took Rs 8 lakh from him for his film production.

After that Varma again requested him to lend Rs 20 lakh which was given as loan through cheque on January 22, 2020 and at that time Varma promised to repay the amount within six months, the complainant said.

"Believing his representation, Rs 28 lakh was transferred to Varma and at that time he agreed to repay entire amount of Rs 56 lakh on or before the release of the movie 'Disha'," the complainant alleged.

However, in January 2021, the complainant said he came to know that Varma was not the producer of the movie Disha and alleged that he was cheated of the amount by false inducements by Varma.