He was a close friend of Sushant and was absconding 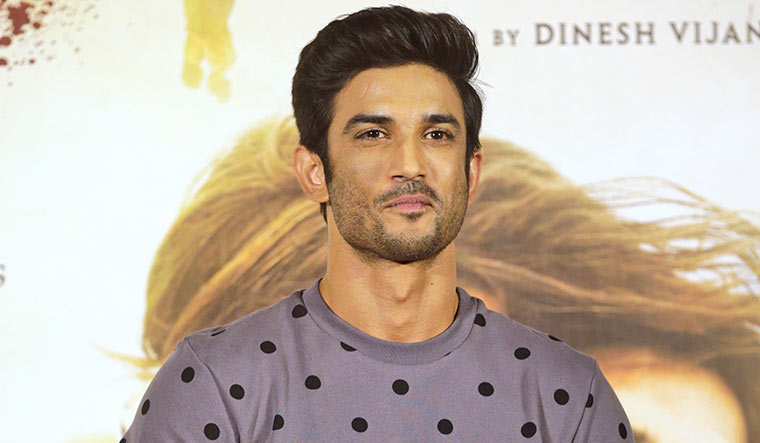 The Narcotics Control Bureau (NCB) has arrested hotelier Kunal Jani from Mumbai's Khar in connection to the drugs case related to actor Sushant Singh Rajput's death. He was a close friend of Sushant and was absconding, ANI tweeted.

In August, a special NDPS court denied bail to Siddharth Pithani, Sushant's flatmate. Pithani was arrested by the Narcotics Control Bureau (NCB) on May 28 this year from Hyderabad. He was booked under section 27 (A) (financing illicit traffic and harboring offenders) of the Narcotic Drugs and Psychotropic Substances (NDPS) Act, among other charges.

The central agency had arrested several people including Sushant's girlfriend and actress Rhea Chakraborty, her brother Showik Chakraborty and the late actor’s house manager Samuel Miranda. Most of those arrested are out on bail.  Sushant passed away on June 14 last year.