How Yousuf Khan became Dilip Kumar: Story of the most sought-after name in Indian cinema 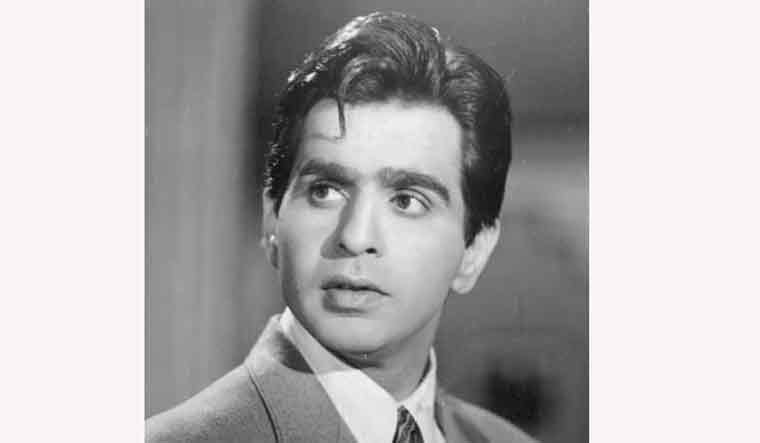 Pre-independence Indian cinema predominantly featured Hindu actors in lead roles. Though there were a few low-profile Muslim actors, all those in the top box office category were either Hindu or Parsi—Chandramohan, Prithviraj Kapoor, Sohrab Modi, K.L. Saigal and so on—which left an impression across the industry that it would be difficult for a Muslim name to appeal to the audience and attain stardom.

This might be the key reason that prompted Devika Rani, who hired Yousuf Khan to her Bombay Talkies, to think about a different screen name for him. Devika, bewitched by the 22-year-old chap's charisma, envisaged a long and successful career for him on the silver screen.

“I feel it would not be a bad idea if you adopted a screen name. You know, a name you would be known by and which will be very appropriate for your audience to relate to and one that will be in tune with the romantic image you are bound to acquire through your screen presence. I think Dilip Kumar was a nice name,” Devika told Yousuf as he was preparing for his first film Jwar Bhata.

Narendra Sharma, poet and resident writer of Bombay Talkies, offered three options to Yousuf—Vasudev, Jahangir and Dilip Kumar. Yousaf opted to go with the third, the one suggested by Devika.

One reason for Dilip Kumar agreeing to the idea of a screen name was that he feared his father, Mohammad Sarwar Khan, who hailed from a conservative Pathan family, wouldn't approve of him appearing in films under their family name. It is, however, open to debate whether he had commercial reasons for selecting the explicit Hindu name at that early stage of his career. It might also be noted that through his entire career spanning more than six decades, Dilip Kumar played a Muslim character only once—Prince Salim in Mughal-e-Azam.

Name changes were common in those days and some of the leading Muslim actresses, too, had adopted Hindu screen names. Mahajabeen became Meena Kumari while Begum Mumtaz Jahan was renamed as Madhubala. Fatima Rashid opted to be known as Nargis.

However, this trend of bringing euphony in names died out in the course of time and now Muslim names are quite common in mainstream Indian cinema. Moreover, the three Khans rule Bollywood as of now.