Pearl is known for starring on popular show 'Naagin 3' 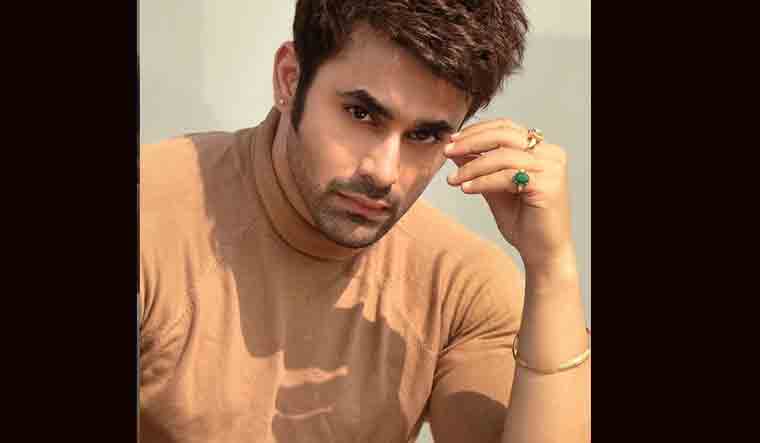 Television actor Pearl V Puri has been arrested by the Mumbai Police in an alleged rape and molestation case. The 31-year-old actor was arrested for allegedly raping a minor girl.

He has been remanded to police custody and booked for rape under section of The Protection of Children from Sexual Offences (POCSO) Act, the Times of India stated in a report. Five others have also been arrested.

Pearl is known for starring on popular show Naagin 3. He was last seen in Brahmarakshas 2.

Pearl's Naagin 3 co-star Anita Hassanandani shared a post in support of Pearl. She wrote on Instagram: "Woke up to some nonsensical news bout @pearlvpuri I know him! It is NOT true ... canNOT be true.... all lies. I’m sure there is more to it. And the truth will be out soon. Love you @pearlvpuri #ISTANDWITHPEARL."