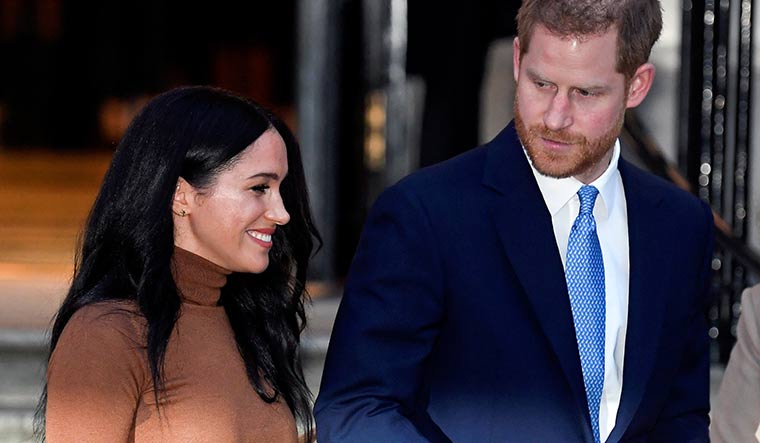 Meghan Markle and Prince Harry's first Netflix series will centre on the Invictus Games, the couple announced in a statement on Tuesday.

The docu-series titled Heart of Invictus will tell the story of an event which gives sick and injured military personnel and veterans the opportunity to compete in sports.

The multi-episode docuseries is in partnership with the Invictus Games Foundation, of which Prince Harry is a patron.

In a statement, producers said the series will follow a group of extraordinary competitors from around the globe, all service members who have suffered life-changing injuries or illnesses on their road to the Invictus Games The Hague 2020, now set to take place in 2022.

Recently, Harry and Meghan also signed a deal to create content for Netflix and are creating podcasts for Spotify.