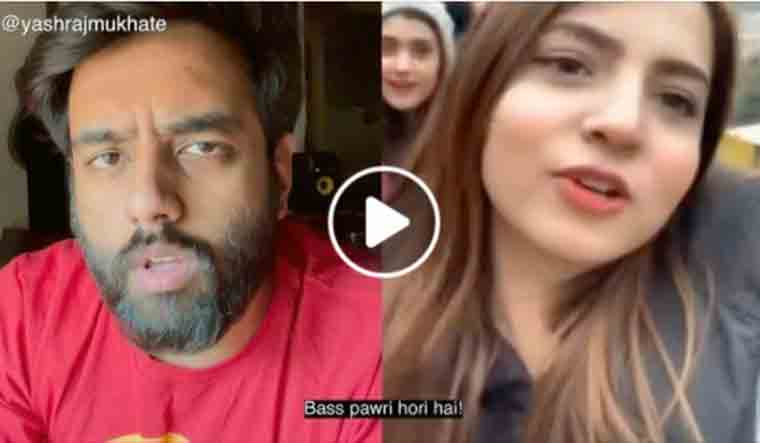 Mumbai-based music composer Yashraj Mukhate is back with yet another hilarious rap, and it has been trending on the internet. This time, he added beats to the viral video of a young woman from Pakistan saying ‘pawri ho rahi hai’.

The trend began after a video of Pakistani influencer and content creator Dananeer having fun with her friends went viral. In the clip, she was heard saying: “Yeh humari car hai, Yeh hum hain, aur yeh humari pawri ho rahi hai (This is our car, this is us, and this is our party going on).

And now, with Yashraj jumping in with his musical twist, the #PawriHoRahiHai that was trending in Pakistan has now caught up in India, too.  Sharing his own version, Yashraj captioned the video saying: “Aajse me party nahi karunga Sirf pawri karunga. Kyuki party karneme wo mazaa nahi jo pawri karneme hai (from today I will not party, I will pawri, there is more fun in pawri than a party)”.

Netizens soon jumped onto the meme bandwagon and came up with plenty of recreations. The trend has also been picked up by some major brands in India who have come out with hilarious memes and interpretations. Here’s a look at a few: