‘RIP Madonna’ trends after users mistake her for Diego Maradona 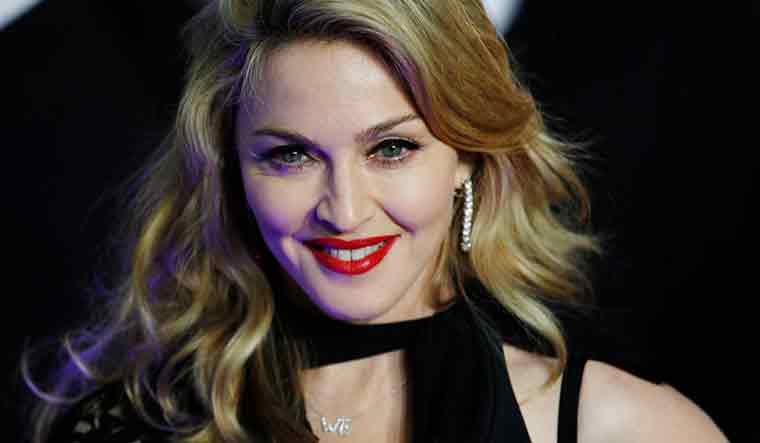 As fans all over the world paid tributes to football legend Diego Maradona on Thursday, queen of pop Madonna’s name, too, started trending. The confusion led to the spread of fake news about Madonna’s death and RIP Madonna videos.

RIP Madonna, you'll be forever in our hearts. Legend. pic.twitter.com/EnMrIUZhRs

RIP Madonna...I will always remember voguing to your music in the living room in my mom’s high heel boots. Thank you for making ray of light. thanks for your contributions to the LGBT community and for encouraging us to be ourselves🎵you lived your life like a candle in the wi...

Users later figured out the mix-up, and this generated a lot of interesting memes as well.

RIP Madonna 😔😔 didn’t even know she played football, truly one of the greats x pic.twitter.com/g10v3JURcf

All these rip madonna tweets are killing me pic.twitter.com/Ty6Ur7qRVM

Maradona passed away on Thursday due to a cardiac arrest. Maradona had recently undergone a surgery to remove a blood clot in the brain, and was under observation at home.