Jennifer Lopez goes nude for cover of her upcoming single 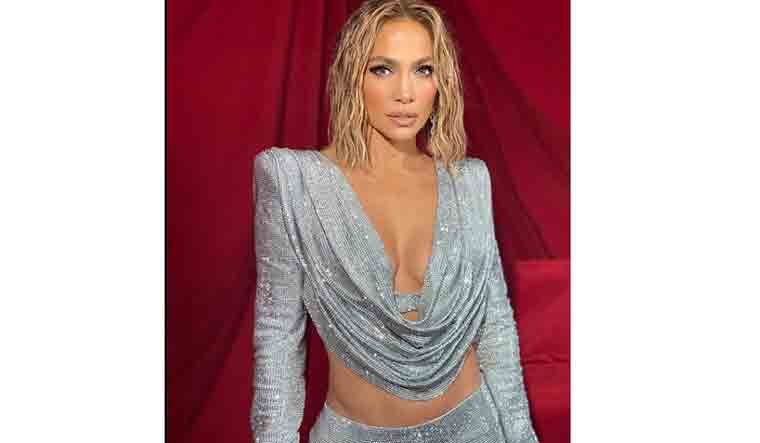 Jennifer Lopez, on Friday, unveiled the cover picture of her single ‘In the Morning’, where she is seen posing naked. This comes ahead of the release of the single.

The 51-year-old singer shared a photo of her new album cover on Instagram and captioned it: “Surprise! Here’s the official cover art for #InTheMorning”.

She recently dropped a video teaser for ‘In the Morning’ that plays a snippet of the song, along with scenes from the shoot.

Earlier this week, Jennifer set the stage on fire with her performance at the American Music Awards. However, she faced some criticism with many calling her out for allegedly ‘copying’ Beyonce’s look from her 2014 Grammy Awards Performance.