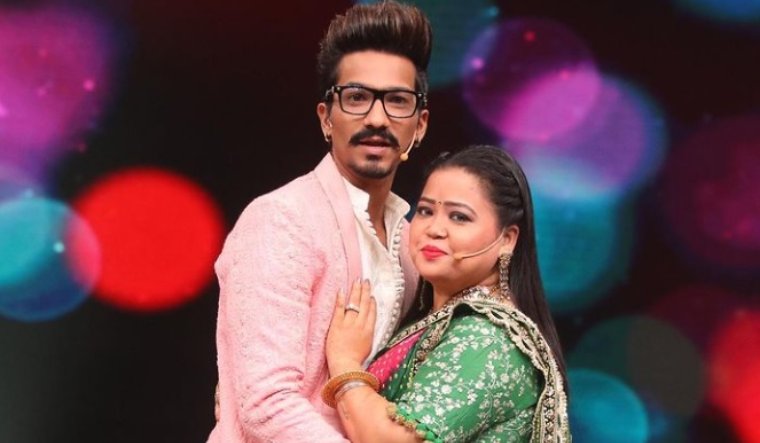 Bharti Singh with her husband Haarsh Limbachiyaa | via Instagram/@bharti.laughterqueen

Comedian Bharti Singh and her husband Haarsh Limbachiyaa, who were arrested by the Narcotics Control Bureau (NCB) on Saturday, have been granted bail in the drug case.

A Mumbai court, on Sunday, had sent Bharti and Haarsh to judicial custody till December 4. The NCB had recovered cannabis from their Mumbai residence after a search on Saturday.

“Both Bharti Singh and her husband Haarsh Limbachiyaa accepted consuming ganja. Ms Singh was placed under arrest under the Narcotic Drugs and Psychotropic Substances (NDPS) Act 1986,” the NCB release read.

The NCB has been probing alleged drug use in the entertainment industry, including Bollywood, since the death of actor Sushant Singh Rajput in June and the role of substance abuse in his death.