Mahesh Bhatt is set to legal action against the actress 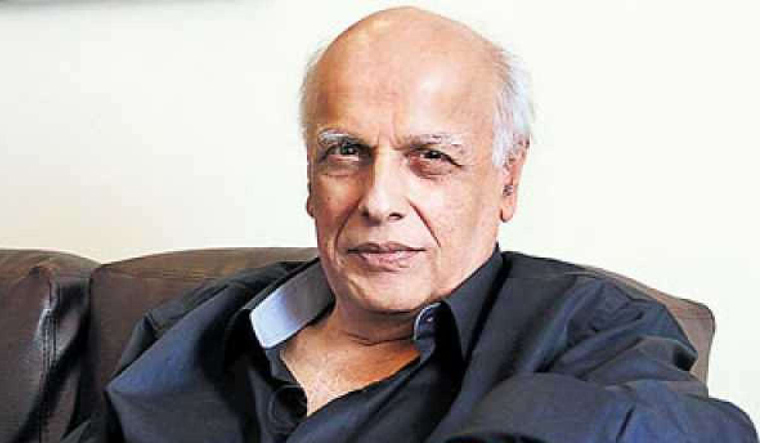 Actress Luviena Lodh has posted a video alleging that Mahesh Bhatt has been harassing her and her family. Luviena began the video by introducing herself as the wife of Mahesh’s nephew, Sumit Sabharwal.

She said that Sumit supplies ‘drugs and women’ to various actors and that Mahesh knows all about it. She says she wishes to divorce Sumit but is being harassed by the Bhatt family. “Mahesh Bhatt is the biggest don of this industry. He is the one operating this system,” she said.

According to reports, Mahesh Bhatt is set to legal action against the actress. A statement released by legal counsel of Vishesh Films, stated: “With reference to the video released by one Lavina Lodhi. We, on behalf of our client Mahesh Bhatt, refute the allegations. Such allegations are not only false and defamatory but have serious consequences in law. Our client will take such action in accordance with law as advised. SD/- Naik Naik & Co. Legal Counsel, Vishesh Films.”

I m being harrased by Mahesh Bhatt & family. Pls support.

In the video, Luviena added: “If you don’t play by his rules, he will make life difficult for you. Mahesh Bhatt has ruined a lot of lives by putting them out of work. He makes one phone call and people lose their job.”