The film is sequel to Mahesh Bhatt’s 1991 crime drama 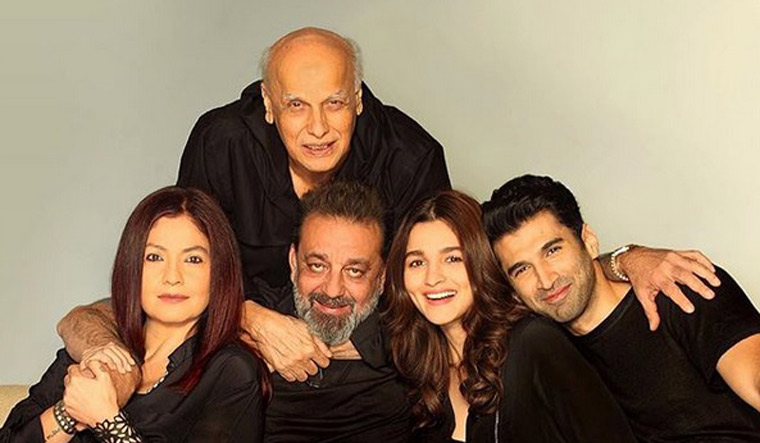 Alia Bhatt and Aditya Roy Kapoor's Sadak 2 will be released on August 28 on Disney+ Hotstar.

Alia shared the news on her official Instagram page as she shared a new poster of the much-awaited movie. "'Sadak 2', the road to love streaming on @DisneyPlusHotstarVIP from 28 August," Alia wrote in the caption.

The film is a sequel to her father, veteran filmmaker Mahesh Bhatt’s 1991 crime drama of the same name, starring Pooja Bhatt and Sanjay Dutt.

With Sadak 2, Bhatt returns to the director's chair after almost two decades. It also marks his first collaboration with Alia. Both Pooja Bhatt and Sanjay Dutt are reprising their characters from the original in the new movie. The details of the plot are not yet known.

Produced by Vishesh Films and Fox Star Studios, the movie was originally scheduled to be released in cinemas on July 10.

Due to the uncertainty around the reopening of theatres, which were shut down in the wake of coronavirus pandemic, the makers decided to release the film on a streamer.