Sushant Singh Rajput to be cremated at Pawan Hans crematorium

Rajput was found hanging at his Bandra home on Sunday 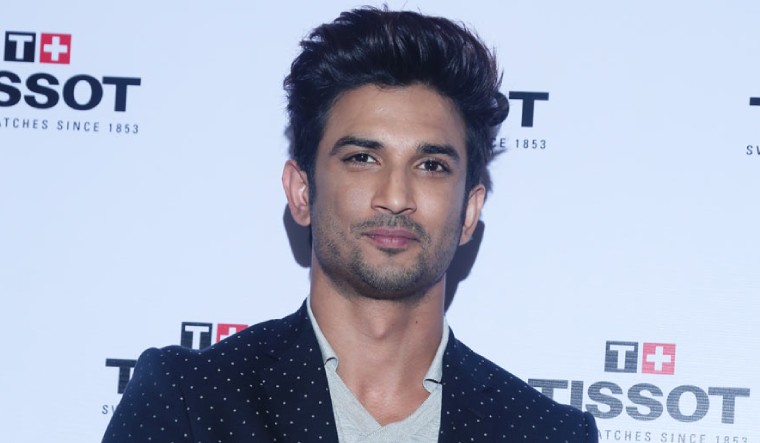 Known for films like Kai Po Che!, MS Dhoni: The Untold Story, Chhichhore, Rajput was found hanging at his Bandra home, the police said on Sunday. He was 34.

As per Rajput's spokesperson, the actor's last rites will be performed after his father reaches Mumbai from Patna.

Actor Sushant Singh Rajput's cremation will be held on Monday at Pawan Hans, Vile Parle, the spokesperson said in a statement.