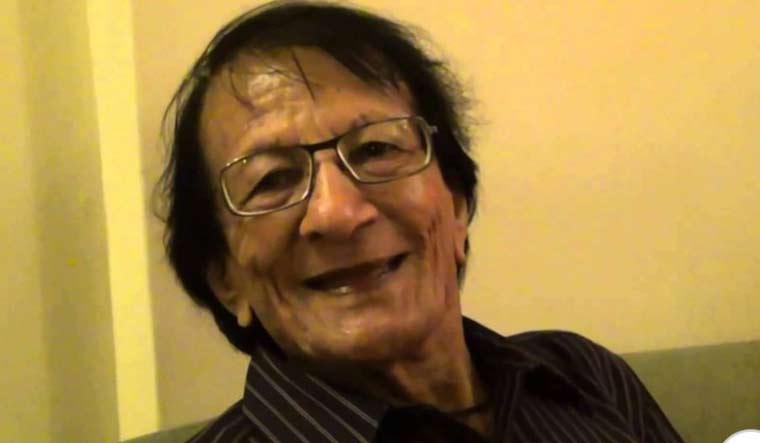 Known by his first name in film circles, Yogesh was a prominent lyricist in '70s Hindi cinema and gave some of his best songs in the middle-of-the-road films of Hrishikesh Mukherjee and Basu Chatterjee. Imbued with a sense of longing and nostalgia, his lyrics have survived the test of time by staying fresh in the memory of music lovers.

Veteran playback singer Lata Mangeshkar expressed her grief over the death of Gaur. “I just got to know about the death of Yogesh Ji and I am deeply saddened. He wrote so many heart-warming songs. I have sung many songs written by him. He was a very calm and composed man. I pay my respects to him,” Mangeshkar wrote on Twitter.

Gaur was born in Lucknow and later he moved to Mumbai in search of work at the age of 16 through the help of a relative. His breakout film was Hrishikesh Mukherjee's Anand.