Mandates issuer to disclose offer price based on past transactions, fund raising 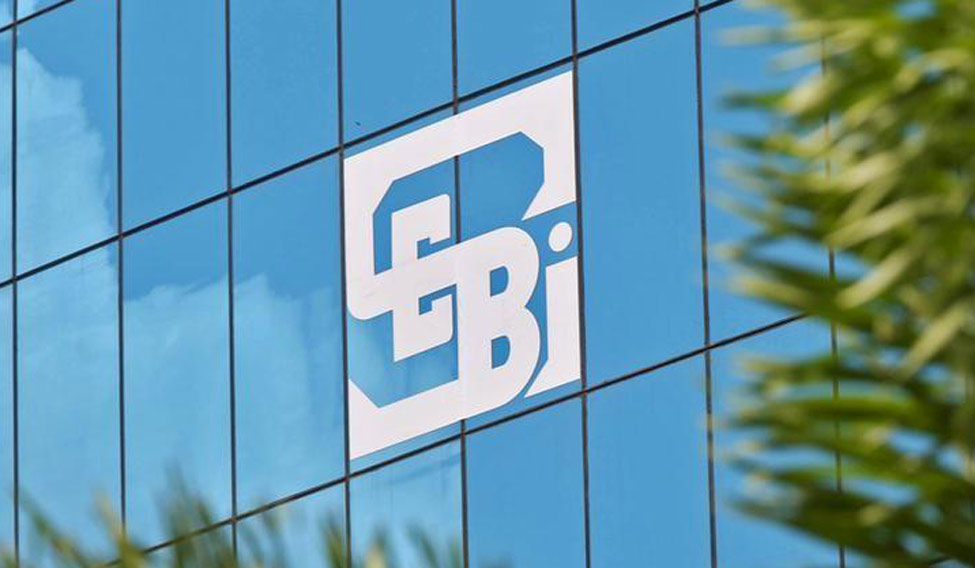 The Securities and Exchange Board of India (SEBI) tightened disclosure norms for companies going public. This was one of several decisions taken by the market regulator at its board meeting on Friday.

“The board approved the proposal to mandate the issuers coming out with IPO, to make disclosure of Key Performance Indicators (KPIs) and price per share of issuer based on past transactions and past fund raising done by the issuer from the investors under ‘Basis for Issue Price’ section of the offer document, and in price band advertisement,” SEBI said in its statement.

Currently, issuer companies, in addition to the audited financial numbers, also disclose their key numbers on various performance metrics in different sections of the draft prospectus, which are not covered in the financial statements in the offer documents.

Now, the issuer will have to disclose the price per share of issuer company based on primary/ new issue of shares and based on secondary sale or acquisition of shares, during the 18 months prior to the IPO. If there is no such transaction, then per share information on last five primary or secondary transactions will have to be disclosed, SEBI said.

Furthermore, a committee of independent directors will recommend that the price band is justified based on quantitative factors, the regulator said.

The proposals relating to the reduction in the minimum holding requirement of units from 25 per cent to 15 per cent by sponsors and sponsor groups of the total outstanding units of Real Estate Investment Trust (REIT) on post-initial offer basis in line with the requirements specified for sponsors in the regulations for Infrastructure Investment Trusts were also cleared.

“The board approved the proposal to dispense with requirement of calculating 60 days volume-weighted average market price for determination of open offer price in case of disinvestment of PSU companies, wherein it results in its change in control, either by way of direct acquisition or indirect acquisition,” it said.

Among other decisions, the SEBI board also approved amendment of its mutual funds regulations, which will facilitate faster payout of redemption and dividends by asset management companies to unit holders from the existing 10 and 15 working days respectively to the proposed three and seven working days.

SEBI also approved a proposal for amendment to the SEBI (Prohibition of Insider Trading) Regulations for the inclusion of trading in units of mutual funds.