Report notes benefits of growth have been concentrated, marginalises the poor further 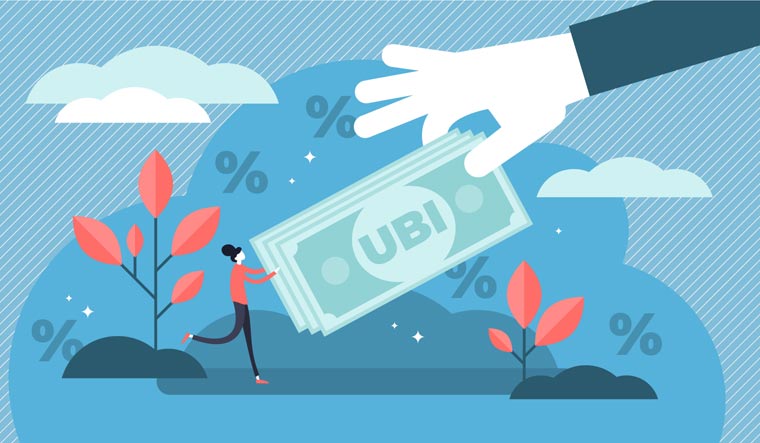 The Economic Advisory Council to the Prime Minister (EAC-PM) on Wednesday suggested that the government should come out with a guaranteed employment scheme for the urban unemployed as well as introduce a universal basic income and allocate higher funds towards the social sector to reduce inequality in India.

The report, titled The State of Inequality in India, commissioned by the EAC-PM, was prepared by the Institute for Competitiveness. It was released by EAC-PM chairman Bibek Debroy.

“Looking at the difference between the labour force participation rate in rural and urban areas, it is our understanding that the urban equivalent of schemes like MGNREGS that are demand-based and offer guaranteed employment should be introduced, so that the surplus labour is rehabilitated,” it suggested.

The report also noted that raising minimum income and introducing universal basic income are some of the recommendations that can reduce the income gap and ensure equal distribution of earnings in the labour market.

“Most importantly, the government must allocate more percentage of the expenditure towards social services and the social sector to make the most vulnerable population resilient to sudden shocks and stop their descent into poverty,” it said.

EAC-PM noted that the most important aspect of measuring poverty in a multidimensional context requires mapping the mobility in and out of poverty.

“Therefore, it is recommended to establish airtight slabs that make class-based distinctions clear to trace movement within a class and in and out of the class,” the report said.

Additionally, it noted that this will help define the middle-class income share and target beneficiaries of social protection schemes that constitute the lower middle class, lower class and those below the poverty line.

According to the report, while growth has taken place in terms of an increase in wages earned, the benefits of that growth have been concentrated and this has marginalised the poor further, thereby making them more deprived.

“Additionally, the income profiles have also shown the vast pay gap between men and women, calling attention to gender-based inequities in the labour market that further marginalise women and reduce their labour force participation rate,” it said.

The government should also encourage regular exercises like the foundational learning and numeracy index and ease of living index for the purpose of stocktaking of the extent of vulnerability among households and how to promote their overall well-being, it suggested.

The report compiles information on inequities across sectors of health, education, household characteristics and the labour market.

Commenting on the report, Debroy said, “Inequality is an emotive issue. It is also an empirical issue, since definition and measurement are both contingent on the metric used and data available, including its timeline.”

Consisting of two parts—economic facets and socio-economic manifestations—the report looks at five key areas that influence the nature and experience of inequality.

According to the report, extrapolation of income data from the Periodic Labour Force Survey (PLFS) 2019-20 has shown that a monthly salary of Rs 25,000 is already among the top 10 per cent of total incomes earned, pointing towards some levels of income disparity.

The labour force participation rate (LFPR) is a measure to examine the working age population in a country by looking at the section of people who are currently employed or seeking employment.

The report also pointed out that in 2019-20, among different employment categories, the highest percentage was of self-employed workers (45.78 per cent), followed by regular salaried workers (33.5 per cent) and casual workers (20.71 per cent).

The share of self-employed workers also happens to be the highest in the lowest-income categories, it said. The country's unemployment rate was 4.8 per cent in 2019-20, while the worker population was 46.8 per cent.

By 2019-20, the report said 95 per cent of schools had functional toilet facilities on the school premises.