The poison pill is unpopular for a reason 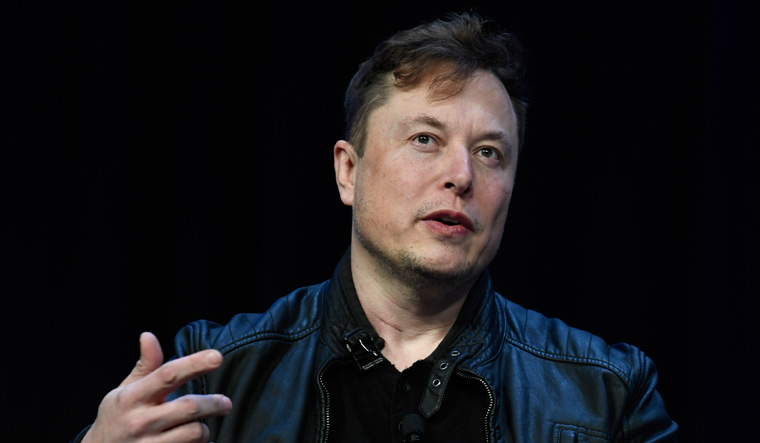 Billionaire Elon Musk has triggered a corporate drama of epic proportions with the ongoing saga to acquire social media giant Twitter. In the latest development, Twitter announced that it would adopt a limited duration shareholder rights plan—informally known as a 'poison pill'—to thwart any hostile takeover attempts.

What is the backstory of all this?

Musk, a mercurial entrepreneur, has long been taking Twitter to task, saying the company wasn't living up to its potential as a platform for free speech. Musk, who—as recently as March—was publicly mulling starting his own social media site, had instead accumulated 9 per cent of Twitter stock and turned the company's biggest shareholder. Only Vanguard Group's suite of mutual funds and ETFs controls more Twitter shares. Twitter had then announced that Musk would be joining in the board of directors, but it did not materialise.

Instead, Musk launched a takeover bid, proposing to buy the remaining shares of Twitter that he doesn't already own. He had offered $54.20 per share of Twitter's stock. He called that price his best and final offer. "I invested in Twitter as I believe in its potential to be the platform for free speech around the globe, and I believe free speech is a societal imperative for a functioning democracy," Musk said in his regulatory filing. "However, since making my investment, I now realise the company will neither thrive nor serve this societal imperative in its current form. Twitter needs to be transformed as a private company," he had said.

Why would Musk attempt a takeover?

An equity cap which comes with the board position would prevent Musk from launching any takeover bids of Twitter. As long he remained on the board, Musk would be prohibited from amassing more than 14.9 per cent of Twitter’s stock, according to the agreement. That led him to decline the board seat.

What is Musk's gameplan here?

The Twitter board is stuck between a rock and a hard place. There is reported to be massive anger within the company against Musk's more libertarian approach to social media and free speech—one report claimed there were worries amongst employees that formerly banned users like ex-US president Donald Trump could make a comeback on the platform.

At the same time, Musk's take-it-or-leave-it bid is a hefty 35 per cent premium (compared to April 1 close price of Twitter), and rejecting the offer could open the Twitter board to all sorts of litigation from other shareholder groups. If you are a board member in a public company, you have a fiduciary responsibility to act in the best financial interests of shareholders—Musk has already warned that he will exit his stock positions if the takeover bid is rejected, and this dump could lead to a heavy dip in the share values. And, what Musk was offering was a "generous" bid.

At the same time, other experts have opined that Musk could have played his hands a little too early, as the Twitter board could point out his "threat" to "dump the stocks" as a bulwark against lawsuits after rejecting the takeover bid.

What is a 'poison pill'?

Known formally as a shareholder rights plan, the 'poison pill' would essentially give rights to existing shareholders to purchase additional shares at a discount, which would dilute the ownership of the party launching the hostile takeover bid. The poison pill will be triggered if anyone amasses a stake on Twitter of more than 15 per cent.

There is a reason why it is called a 'poison' pill though. This is a very unpopular move among shareholders because there would be a flood of new shares and they would face an erosion of value themselves, even as the hostile party's stake is diluted.

Typically, a poison pill is a measure to buy time for the company being acquired. The Twitter board has not shut Musk's offer down, and has left the door open for "negotiations".

More information will be known only on Twitter's regulatory filings, which could take some time to emerge in the public sphere.

How can Musk overcome the 'poison pill'

As DailyMail reported, Musk might still be able to pursue a takeover through what is known as a tender offer—a direct appeal to shareholders to purchase their stock at a prescribed price, typically above current market value, at a specific time. This could help Musk gain more than 50 per cent shares, and hence control of the company.

Musk had responded in a tweet: “If the current Twitter board takes actions contrary to shareholder interests, they would be breaching their fiduciary duty. The liability they would thereby assume would be titanic in scale.”