The Mukesh Ambani-led conglomerate has raised $1.5 billion at 2.875 per cent 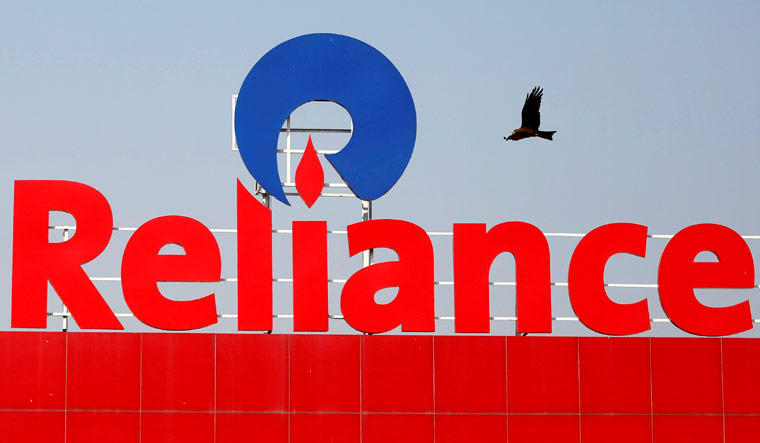 Reliance Industries has raised $4 billion issuing US dollar bonds in three tranches, which the company said was the largest ever foreign currency bond issuance from India.

RIL had received board approval on January 1, 2022 to raise up to $5 billion in one or more tranches via US dollar-denominated notes.

The bond issue, which has been rated BBB+ by rating agency Standard & Poor’s (S&P) and Baa2 by Moody’s, was oversubscribed nearly three times, with a peak order book aggregating $11.5 billion, RIL said.

The proceeds from these bonds will be primarily used for refinancing existing borrowings, it added.

“We are extremely pleased with the strong outcome on our multi-tranche long-dated USD bond issuance, having issued not only the largest debt capital market transaction at $4 billion, but also the highest credit spreads across each of the long-dated tenors for any corporate in India,” said Srikanth Venkatachari, joint CFO at Reliance Industries.

RIL said that it was the first-ever 40-year tranche by BBB-rated private sector corporate from Asia, excluding Japan.

The textile-to-telecom conglomerate’s massive fund-raising comes at a time it is planning a big push into the new renewable energy business, including solar and hydrogen, over the next decade.

At the company’s annual shareholders meeting in 2021, Ambani had announced plans to invest Rs 75,000 crore in new energy business, which would include setting four giga factories and investments in value chain, partnerships and future technologies.

Since then, RIL has made several acquisitions and investments in this space. Last month, the Competition Commission of India cleared Reliance New Energy Solar’s acquisition of a 40 per cent stake in Shapoorji Pallonji Group’s Sterling and Wilson Renewable Energy.

It recently signed definitive agreements to acquire a 100 per cent stake in Faradion Limited for an enterprise value of GBP 100 million. Faradion is a sodium-ion battery technology company based out of Sheffield and Oxford in the UK. It has also made several other acquisitions in the last few months in the new energy space.

RIL shares were trading 2.1 per cent lower at Rs 2,414.20 on the BSE in the afternoon trade on Thursday. The wider BSE Sensex was down 1.4 per cent at 59,367.22 level, tracking weak global cues after minutes of the US Federal Reserve meeting indicated sooner than expected interest rate hikes.