How will Zomato co-founder Gaurav Gupta’s exit affect the company?

The exit of Gupta will leave a temporary vacuum across Zomato 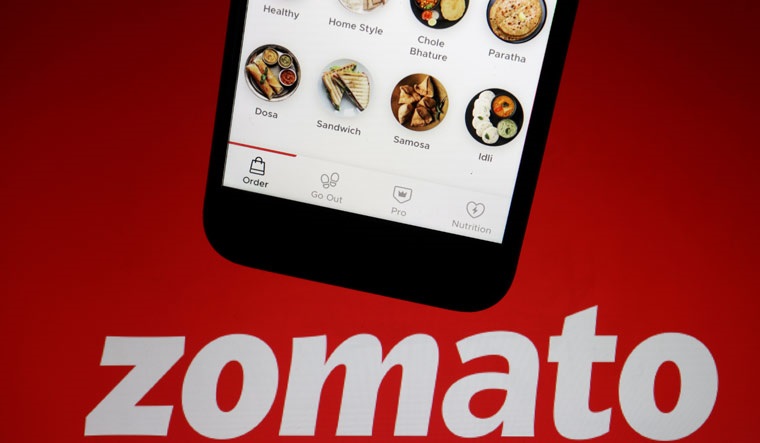 It is hard to speculate the main cause of exit of Zomato's co-founder Gaurav Gupta, coming as it is at a time when the company went public barely a few months ago. Gupta was the face of Zomato's IPO and his departure, though in most probable terms must have been brewing for a long time, is not a good development for the company.

Experts feel that an IPO entails much more public scrutiny and an effort towards increasing profitability and hence the company cannot keep burning cash like a start-up any longer.

Zomato had apparently reported a consolidated loss of  Rs 356.2 crore during the Q1, ending June 30, 2021. The company had posted a loss of Rs 99.8 crore in the same period a year ago. Zomato's total revenue from operations had, however, jumped to Rs 844.4 crore during the quarter when compared to Rs 266 crore in the corresponding period last year.

“It is difficult to speculate on the cause of the exit of Gaurav Gupta. It is not clear if the other founders made significant efforts to retain him. Overall, it is a negative development for the company, particularly when the company is embarking on the grocery market which requires huge cash burns. In such a phase, all hands should be on deck,” observed Alok Shende of Ascentius Consulting.

Experts believe that though the exit of Gupta will leave a temporary vacuum across Zomato, no organisation is dependent on a single person. The show must go on. “The few steps taken by the company in the recent past like shutting off the grocery delivery business, nutraceuticals business, international expansion and a few others seem like they are in the right direction. However, this is where public scrutiny and the focus on profitability comes into picture. Now, the company needs to do this whether they like it or not. They can't keep burning cash like a start-up any more,” pointed out Sathya Pramod, CEO Kayess Square Consulting Private Limited.

Pramod observed that more accountability and a shift towards profitability augurs well for the organisation in the long run. “When you have a stake in an established player like Grofers, why do you need to reinvent the wheel. Apparently, most of the businesses had been conceptualised by the GG (Gupta) as he is fondly called across Zomato and this could be something which he probably could not be happy about. However, nothing happens instantaneously as we know in organisations decisions take some time,” he said.

The exit of Gupta will create a void and a sense of instability within Zomato and outside as he was handling several aspects of the business and was involved in shaping many critical aspects of the organisation. “There will be a few changes in the ways forward in Zomato. These changes could be in domains as critical as organisation culture to tactics in sales, marketing, supply chain and many more,” said Aditya Narayan Mishra, director and CEO of CIEL HR Services.

This is not the first time that a co-founder has left an entity after reaching a certain size and shape. “There are examples right from iconic companies like Infosys to recent ones like Grofers. Their beliefs in the fundamentals of the business model remain intact and the market continues to recognize those. Though some of their new initiatives have been shelved for Zomato, they would continue their focus on value creation and stabilise the operations soon,” added Mishra.