The IPO could create a significant exit event for existing investors 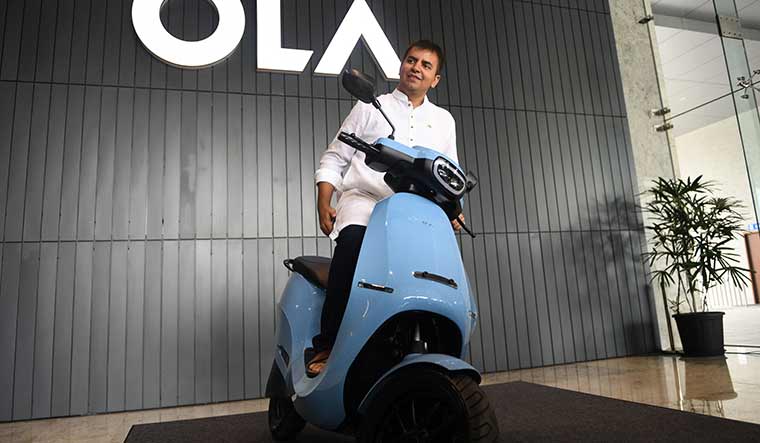 With reports that ride-hailing major Ola is going in for an Initial Public Offering (IPO) to raise more than Rs 7,300 crores, experts say the move will help the company expand and support its EV business as well as give exits to early backers.

Though Ola is well-funded, the IPO strategy could create a significant exit for its existing investors. The IPO frenzy was set in motion with Zomato, and now a plethora of start-up players are planning to become listed too—such as Paytm, Flipkart and Byju’s. For many unicorns, the move to go public is to give their early backers a chance to cash in.

“Ola is well funded and the company does not need to draw new investors. In the near future, there is a high likelihood of synchronous and positive news flow of the key achievements of Ola in the recent past. Ola's IPO strategy is primarily geared towards creating a significant exit event for existing investors,” remarked Alok Shende of Ascentius Consulting

Ola is one of the first unicorns in the start-up space and has taken a bold step in going the electric vehicle way. Though they have started with a two-wheeler business eventually they may get into commercial vehicles and cars. “Ola understands the EV ecosystem much better than any of the players from outside India. The proceeds of the IPO will be for the EV business and also for giving exits to the early backers. The scale of the business now completely changes when Capital Expenditure (Capex) is involved. When Ola ran their marketplace business, there was only operational expenditure with capex coming into the equation for the scooter business, going IPO seems like the right choice,” Sathya Pramod, CEO Kayess Square Consulting Private Limited. told THE WEEK.

There is no doubt that EVs have captured the imagination of a large part of the young population in our country and leading manufacturers of petrol and diesel vehicles have started rolling out electric products already. Ola's ambitious plans to complete the factory and also expand its dealer and hyper charging network may require additional investments and an IPO could be the best opportunity for the firm to further expand.

“The central and the state governments have started taking definitive steps to encourage ownership of electric vehicles and facilitate the set up of the ecosystem such as battery and the charging infrastructure. The sector has been hiring aggressively in skills such as design, production, supply chain and maintenance. There’s already a war for talent in this sector. Traditional players in the two wheelers and 3-wheeler [segment] will accelerate their plans for the venture into electric vehicles. New players like Ola are already creating a buzz,” said Aditya Narayan Mishra, director and CEO of CIEL HR Services.

The IPO preparations for Ola seemed to have gathered steam and reports say that it is already in talks with a few banks including Citigroup Inc. and Kotak Mahindra Bank Ltd. to manage its IPO. Reports also point out that the company has picked Morgan Stanley for the listing.