India was the world's fourth-largest 5G device market after China, US and Japan 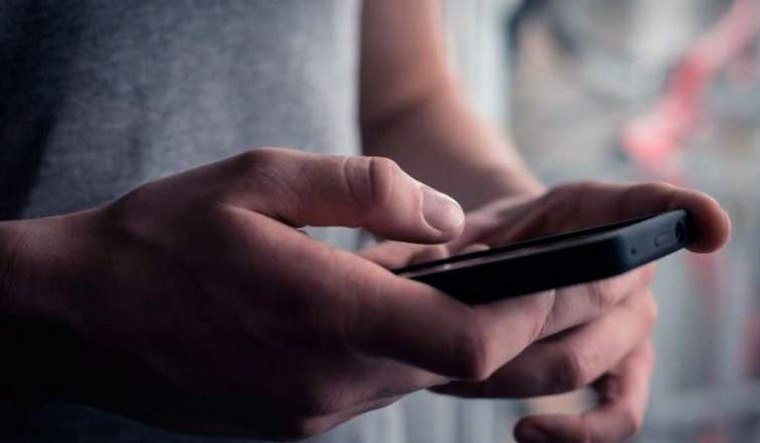 Due to the varied nature of state-wide lockdowns and the reduced impact on manufacturing, India’s second wave of COVID-19 did not dent the smartphone industry as much as the first, as per the International Data Corporation’s Quarterly Mobile Phone Tracker. Smartphone sales in Q2 FY21 (April-June) were up 86 per cent year-over-year (YoY) at 34 million units.

“The second wave of COVID-19 hit the country almost a year after the first wave but varied significantly in terms of market response. Infections spread much faster even in rural areas and had a higher mortality rate, but there was a lesser impact on manufacturing and logistics, while the lockdown was not as strict as the year before. As a result, state-led lockdowns resulted in a few pockets recovering faster in the second quarter, generating pent-up demand in June'21,” the report noted.

“While 2021 is expected to see single-digit growth, 2H21 is likely to drop in comparison to the same period last year, with lower demand, uncertainties around the third wave, persistent supply constraints, and rising component prices along with intensifying inflationary rates. Nevertheless, a rebound in 2022 will be possible with upgraders in the low-mid price segments, supply-led push of 5G devices, feature phone migration with new offerings expected in upcoming months (as announced by Reliance Jio), and better supplies to market,” says Navkendar Singh, Research Director, Client Devices & IPDS, IDC India.

Online sales led by e-tailers saw market share of 51 per cent with a massive 113 per cent YoY growth. Offline channels in the meantime were affected by weekend curfews and partially-opened markets.

Interestingly, despite there being no 5G spectrum rollout in India, the country was the world’s fourth-largest market for 5G devices after China, USA and Japan.

"Though there were aggressively priced 5G model launches in 2Q21, most shipments were 4G. Nevertheless, it is still months away from 5G to become mainstream, underlining the importance of spectrum availability, clear use cases, and ensuring a cohesive future-ready infrastructure led by telcos," says Upasana Joshi, Associate Research Manager, Client Devices, IDC India.

The top five smartphone companies by market share were Xiaomi (29.2 per cent), Samsung (26.3 per cent), Vivo (17.5 per cent), Realme (14.5 per cent) and OPPO (3.9 per cent). Considering that Vivo, Realme and OPPO are all under the same parent company, BBK electronics continues to dominate the Indian smartphone segment with its devices.