Explained: What is special about Kerala Silverline Project? 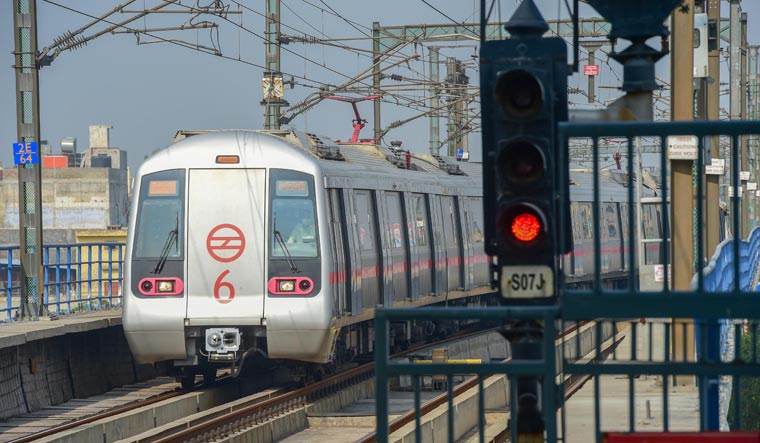 During his meeting with Prime Minister Narendra Modi on Tuesday, Kerala Chief Minister Pinarayi Vijayan sought the support of the Central government for various infrastructure development projects in the state. Prominent among the projects discussed was the SilverLine semi high-speed rail project, which the state government claims will be a disruptor for Kerala's development.

The 529.45-km SilverLine corridor, which will connect Kasaragod and Thiruvananthapuram at a speed of 200kmph, had received in-principle approval from the Central government in December 2019. Soon after the Vijayan-Modi meeting on Tuesday, Railway Minister Ashwini Vaishnaw assured that he would fast-track the final approval for the project.

The semi-high-speed railway corridor promises to reduce the total travel time between the north and south ends of the state to less than 4 hours as against the current 10 to 12 hours. The intermediate stations include Kollam, Chengannur, Kottayam, Ernakulam, Kochi, Thrissur, Tirur, Kozhikode and Kannur. The railway line will also be integrated with airports at Thiruvananthapuram and Kochi and will connect the IT corridors of Technopark and Infopark.

The estimated passenger capacity per train is 75 for a 9 car set with a daily average ridership of 80,000 passengers. The total project cost is estimated to be Rs 63,941 crore and will be funded by Hudco, Rail Finance Corporation, and Kerala Infrastructure Investment Fund Board (KIFB).

According to the Kerala Rail Development Corporation (K-Rail), a joint venture between the Kerala government and the Union Railways ministry, the SilverLine project will substantially reduce road accidents due to decongestion on roads and save fuel consumption. In addition, it is being touted as a clean mode of transport that will reduce Green-House Gas emissions due to a shift from conventional transport. The rail project is also being planned with a 100 per cent reliance on renewable energy sources.

It promises a further boost of infrastructure and last-mile connectivity with the introduction of cab feeder services, share-auto services, eBus services, bicycle/bike rental schemes, in addition to e-charging facilities for individual electric vehicles.

The proponents of the project say that it will boost the value of landlocked properties and will lead to a "synergised development of cities, leading to an overall acceleration in the development of the state."

While the project looks promising on paper, the environmental, social, and financial concerns of the project are equally significant.

However, the flagship project of the Pinarayi Vijayan-led LDF government has sparked environmental and displacement-related concerns, and rightly so.

According to the Environment Impact Assessment (EIA) report of the project submitted exactly a year ago, the SilverLine alignment does not pass through any notified area such as a national park, wildlife sanctuaries, biosphere reserves, and other ecologically sensitive areas. However, the assessment adds that the "alignment is somewhat parallel to one of the global biodiversity hotspots, the Western Ghats and hence, impacts relating to biodiversity need to be carefully assessed". These include the villages of Madayipara, Kadalundi, Ponnani, and Thirunavaya.

The project will pass through delicate landforms such as wetlands, forest areas, rice fields, and backwater regions, triggering environmental concerns in a state that is yet to come out of the nightmares induced by the August 2018 deluge. Further, several households and establishments, including shops, schools, temples, and mosques, would be displaced and their rehabilitation is likely to be a thorny affair for the state government.