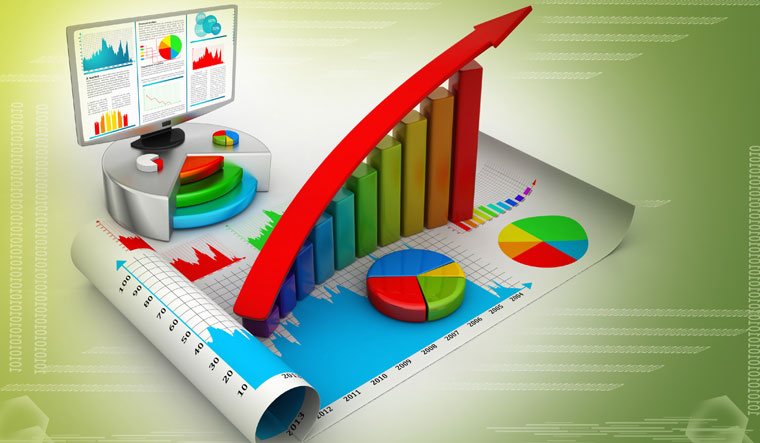 With Bitcoin currency, we have been introduced with a new term referred to as 'blockchain.' Blockchain technology is one of the best inventions since the birth of the internet. It has provided a medium to exchange money without the requirement of any central authority. For instance, two users bet on tomorrow's weather. In general, if we talk, there are three main options on how a transaction can be managed that include:

·   Trusting each other. If both the persons are good friends, they can manage the transaction, and the loser will have to give money to the winner.

·   Involving a third party that will be neutral to both the parties. Third parties often charge fees for being the mediator, solving the issue, and declaring the winner and loser. Ending up paying extra money to a third party must never be an option, and therefore we are left with two contract and trust options.

In reality, both contract and trust are not the accurate solutions to be a problem because an individual who has to pay or get money will never trust a third party or a stranger. Here, blockchain technology enters the market, which provides an interesting option that is comparatively cheaper and secure than all others. You can trade different cryptocurrencies that are built on blockchain technology by using bitcoin profit .

In this article, we will discuss the working of blockchain by understanding its general idea and mechanisms.

The most famous and discussed application of blockchain technology from the last decade is Bitcoin. It is a decentralized digital currency that allows the exchange of goods and services without any third-party or intermediary requirement. It is digital money that allows safe and secure transactions without the approval of any central authority. Like a dollar or rupee, there is no value of bitcoin, and it is the value that the general public decides or agrees to pay for goods and services to make currency regulate or stay under our control.

Blockchain utilizes a digital shared ledger that records all the bitcoin transactions and makes it transparent to all the users. Users can easily keep track of the amount of bitcoin that every user owns and maintains anonymity as there is no use of real identity to carry out transactions. The shared ledger file is public and isn’t stored at any server or controlled or manipulated by data centers. Blockchain is distributed across a network of computers, each sharing data to each other, which means all the computers have a copy of the blockchain ledger.

Blockchain can be defined as a system that enables a huge network of connected computers to maintain and update a shared public ledger. To initiate bitcoin transactions, a wallet is required. A wallet is software that doesn’t physically but technically stores your bitcoins and allows its users to send and receive bitcoins easily through using digital keys.

Public and private keys are used to send and receive bitcoins which are the main aspects of a digital wallet. A public key is similar to the bitcoin wallet address shared with other users, whereas a private key is used to send bitcoins that must be kept private or secret.

Bitcoin’s blockchain has the unique features of anonymity and transparency. All the users can access the blockchain ledger through an anonymous connection which allows users to send and receive bitcoins via a bitcoin wallet address. Blockchain doesn't require users to reveal their details. Bitcoin users can generate multiple wallets, and each wallet has its public and private keys that allow users to send and receive payments through different bitcoin wallets.

A bitcoin wallet address is a long string of numbers and alphabets. This large number helps safeguard the bitcoin network from cyber-attacks and allows users to protect their wallets using high-security measures. To safeguard your digital coins, you must use preventive measures to secure your coins from unauthorized access or cyberattacks.