Collaboration among space start-ups on the rise in India

Bellatrix is expanding its business towards developing OTVs 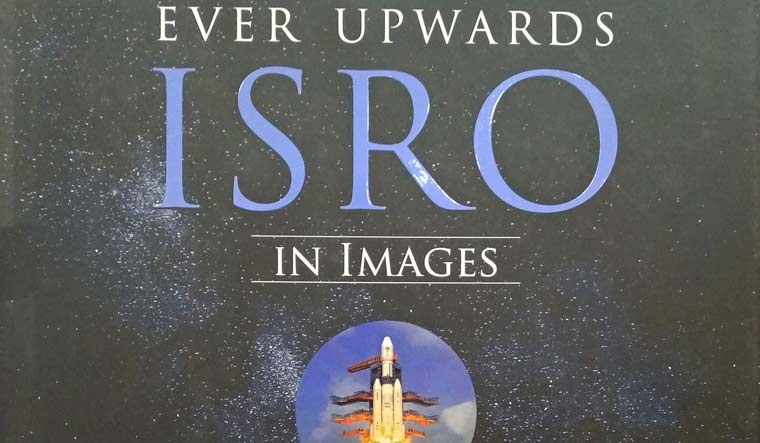 Very recently Hyderabad based space start-up Skyroot Aerospace and Bengaluru based Bellatrix Aerospace, entered into a Memorandum of Understanding (MoU) to use the Orbital Transfer Vehicle (OTV) being developed by the latter in the upper stage of Vikram series of launch vehicles being developed by Skyroot. An Orbital Transfer Vehicle is a spacecraft that can perform various in orbit operations including the deployment of customer payload to precise orbits, thus allowing a launch vehicle to deliver satellites to more orbits than what was conventionally possible. In broad terms, it is like a taxi in space to take satellites to their operational orbits. Both the companies plan to have the first mission of a Vikram launcher with an Orbital Transfer Vehicle by 2023.

“We are happy to enter into a formal collaboration with Skyroot, which is building the Vikram series of rockets. Using our Orbital Transfer Vehicle (OTV), we will be able to ferry multiple payloads on a launch vehicle like Vikram to precise orbits at great cost savings for the customer, which was not possible earlier. The increasing demand for timely satellite constellation deployment in different orbits and on rideshare missions has not only made (OTV) attractive but also necessary,” said Rohan Muralidhar, CEO of Bellatrix Aerospace.

Currently, Bellatrix is expanding its business towards developing OTVs based on its propulsion technologies for precise orbital insertion of satellites. This Bengaluru start-up is becoming a major contractor for developing and operating unconventional satellite platforms for highly demanding and complex mission requirements.

“Space Industry in India is now in a growth phase. Along with push from ISRO and the government, such collaborations among Indian startups can help us take up more challenging missions by leveraging each other's strengths and capabilities,” remarked Yashas Karanam · Director - Bellatrix Aerospace

On the other hand, Skyroot Aerospace won a national award for building space launch vehicles. It is founded by former ISRO scientists and is planning their first launch to space in 2021. Last year Skyroot successfully tested their upper stage engine Raman and Solid fuel demonstrator Kalam-5.

“This collaboration will pave the way for serving specialized customer requirements together for Skyroot using Bellatrix orbital transfer vehicle. This will help in achieving orbits which were not possible to achieve before. This also paves way for high technology and cost-effective solutions from India for the rest of the world by being completely self-reliant without depending on high-cost imports,” pointed out Pawan Kumar Chandana, CEO and Co-founder, Skyroot Aerospace.

Space start-up SatSure went into a Memorandum of Understanding (MoU) with Bellatrix Aerospace to help place its payloads in the Low Earth Orbit (LEO). Under the agreement, the satellites will host a novel on-board processor for in orbit high-resolution data processing using SatSure's proprietary Deep Learning algorithms and low-bandwidth data transmission on a microsatellite platform comprising Bellatrix Aerospace's hybrid propulsion systems. The missions will be supported by Bellatrix Aerospace's agile satellite platform currently under development and powered by its hybrid propulsion technology. SatSure and Bellatrix Aerospace plan to have the first satellite of the proposed constellation launched by December 2022. A return for proposal (RFP) for the payload design, integration and testing is expected to be made available to the industry in the coming weeks.

SatSure is a World Economic Forum Global Innovator and provides decision intelligence by leveraging advances in satellites, machine learning and big data analytics across multiple domains such as banking, insurance, agriculture, forestry, public infrastructure and oil and gas. The company has operations across locations such as St. Gallen in Switzerland, Bengaluru, Liverpool in the U.K and Sydney in Australia.

Besides this one of the latest collaborations and tie-ups among the lot is the Toulouse based French company ANYWAVES an antenna equipment manufacturer for satellites constellations signing a contract with Bengaluru based space start-up Pixxel. Under the tie-up, ANYWAVES will be equipping Pixxel's micro-satellite with its antennas. Pixxel's micro-satellite is being planned for a late 2021 launch. The French company's antennas are optimized for platforms’ telemetry and telecommunications and will be used to pilot the satellite, send instructions and ensure the platform’s proper functioning. On the other hand, Pixxel’s satellites will be used for earth-imaging

The French company ANYWAVES is a pure-play antenna equipment manufacturer and in the last two years has put five of its products into orbit since its inception. The French company has sold more than 60 antennas and has reached a turnover of Euro 1-million in 2020. Pixxel, on the other hand, is a space technology company with operations in India and the US and is into building constellations of high-resolution earth imaging satellites to provide global imagery at a daily frequency to customers across a wide range of industries worldwide.