OPINION: Why govt must turn its urgent attention to engineering exports 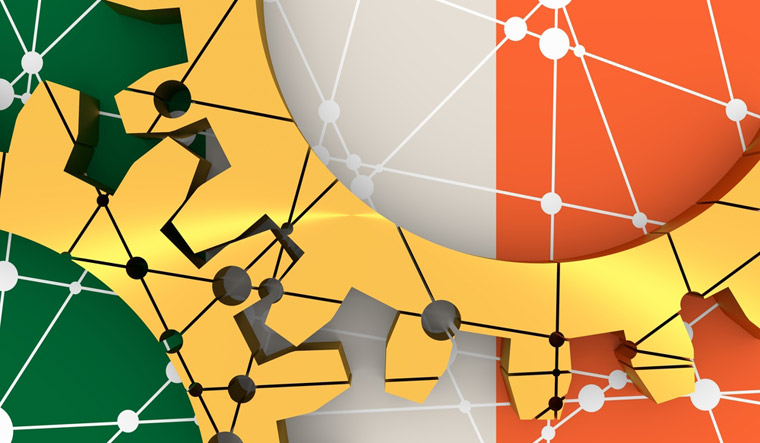 Engineering exporters are going through one of the most turbulent and trying times. Of India’s total merchandise exports worth $320 billion, the engineering sector contributes more than 25 per cent and is one of the biggest employment generators in the country.

Engineering exporters have to compete with the likes of China, Vietnam, Taiwan and Malaysia, and these countries have the best of infrastructure, fast and cost efficient ports, competitive inland transportation cost, and substantial cash subsidies from their governments.

Unfortunately, despite being such an important sector, engineering exporters are now on the verge of losing a sizable portion of their business to other countries. This will lead to large-scale layoffs and permanent closure of factories.

Listed below are urgent steps to be taken to save the engineering sector:

Quite shocking and totally unexpected! Steel prices have been increased by Rs 1,500 per metric tonne, effective from February 2. There was a general expectation that with the reduction of custom’s duty in the budget on Monday, steel prices should come down considerably. However, it is the reverse. The proposal of reducing custom’s duty on steel flat products has been made to fall flat!

Steel mills have announced price increases effective from Tuesday that will prove to be the final death nail for the engineering sector. The patient is being shifted to CCU from ICU. It is not a case of heart attack, but will cause heart failure to the entire engineering sector, both domestically and in terms of exports, too. Engineering exports, which constitute 25 per cent of India’s merchandise exports, would definitely come to a grinding halt.

No way exporters can bear this brunt. Such a bolt out of the blue cannot be absorbed. There is no light at the end of the tunnel.

Another big shock came with the increase in container freight rates by 70 to 80 per cent. Freight for a 40’container to US East Coast went up from $2,200 in June’2020 to almost $4,000, an increase of almost 80 per cent. Shipping lines are operating almost like a cartel and asking freight rates, never heard of and just not affordable. If rates are not brought under control, then Indian exports will come to a grinding halt.

3. Increase in cost of other inputs

The price of corrugated boxes have gone up by almost 25 per cent since July 2020. This kind of increase in such a short span of time is totally prohibitive and needs to be rolled back.

4. Non-issuance of MEIS Entitlement Certificate for 2020-21

Exporters have not been able to apply for MEIS licences for exports done from 1.04.2020 till 31.12.2020. The delay in issuance of these licences have caused huge cash flow problems specially to MSME exporters since they had factored the amount at the time of quoting. The government should immediately issue MEIS to give the much-needed relief.

5. New remission of duties and taxes on export scheme( RoDTEP) announced from January, 2021

The current onslaught of unprecedented increase in all cost parameters, if not controlled, will completely derail the engineering sector. A large number of units already started refusing orders and are on the verge of shutting down causing mass-scale unemployment if some urgent relief measures are not announced. The government should think about saving the biggest contributor to India’s merchandise export basket and announce immediate relief measures.

The patient is on the death bed; mere mild oxygen will not work.